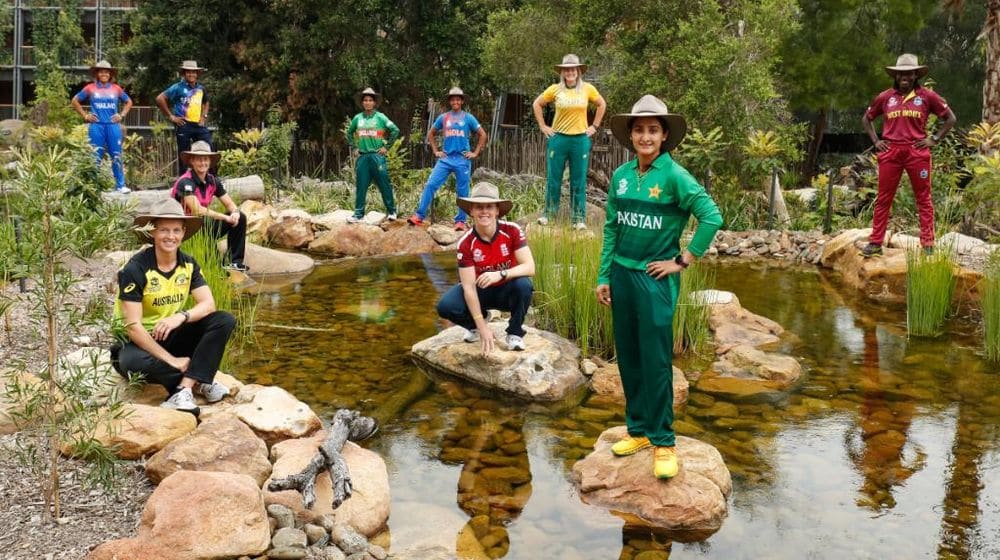 While most of the cricket lovers in Pakistan are busy watching the PSL, the women’s team is all set to begin their T20 World Cup journey on Thursday with a game against West Indies.

Bismah Maroof-led side will take on a strong West Indies team in Canberra in a Group B game which will start at 1:00 pm PST.

The girls in green will gain confidence from their previous two encounters against the Windies. They won the last match between the two teams by 12 runs whereas the match before that resulted in a tie in Karachi.

Star all-rounder, Nida Dar, will be the key for Pakistan especially after her stint with Sydney Thunder in the Big Bash League this season where she took 13 wickets at 16.92 – the best in the team – and an economy of 6.87. The batting will revolve around seniors such as Bismah Maroof and Javeria Khan, however, they will be without their senior-most cricketer, Sana Mir, who hasn’t been included in the squad.

Pakistan is placed alongside West Indies, England, South Africa and Thailand in Group B where they will play a game each against every opposition. It is worth mentioning that Pakistan has never qualified for the second round of the T20 World Cup.

The top 2 teams from both groups will progress to the semi-finals.

Do you think Pakistan can make it to the semi-finals this time around? Let us know in the comments.