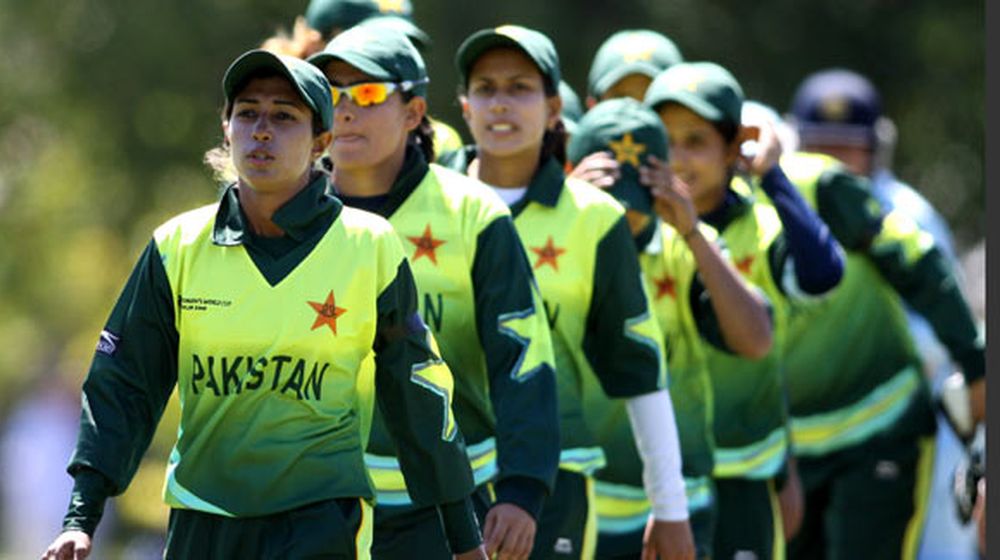 The Pakistan national women’s selection committee today announced a 15-player squad for the ICC Women’s T20 World Cup, which will be held in Australia from 21 February to 8 March.

The selectors have recalled Muneeba Ali and Aimen Anwar, while they have named uncapped Ayesha Naseem in the squad.

The trio has replaced Nahida Khan, Ayesha Zafar, and Rameen Shamim in the T20I squad, which lost 3-0 to England in Kuala Lumpur last month.

The average age of the side is 24.8, which also indicates the selectors’ vision and future planning.

As part of event preparation, Pakistan women will depart for Australia on 31 January and will play three warm-up matches against the West Indies on 7, 9 and 11 February. Prior to their departure, the team will have an eight-day camp from 23-30 January at the Hanif Mohammad High-Performance Centre, Karachi.

Muneeba, who last turned out for Pakistan in November 2018, has been recalled at the back of a prolific National Triangular T20 Women’s Cricket Championship, in which she scored 292 runs at a staggering average of 58.40. In the five innings of the just-concluded tournament, the left-handed opener scored a century in three half-centuries.

Ayesha has been inducted in the line-up for her hard-hitting abilities at the top of the order. The 15-year-old right-handed batter from Abbottabad scored 64 runs at a strike-rate of over 206.

Aimen, the right-arm medium-fast, took four wickets in five matches, bowling at an economy rate of 7.68, comes in as a new ball specialist to complement pacer Diana Baig and left-arm spinner Anam Amin in the Powerplay overs. She last played a T20I in February 2019 against the West Indies women in Karachi.