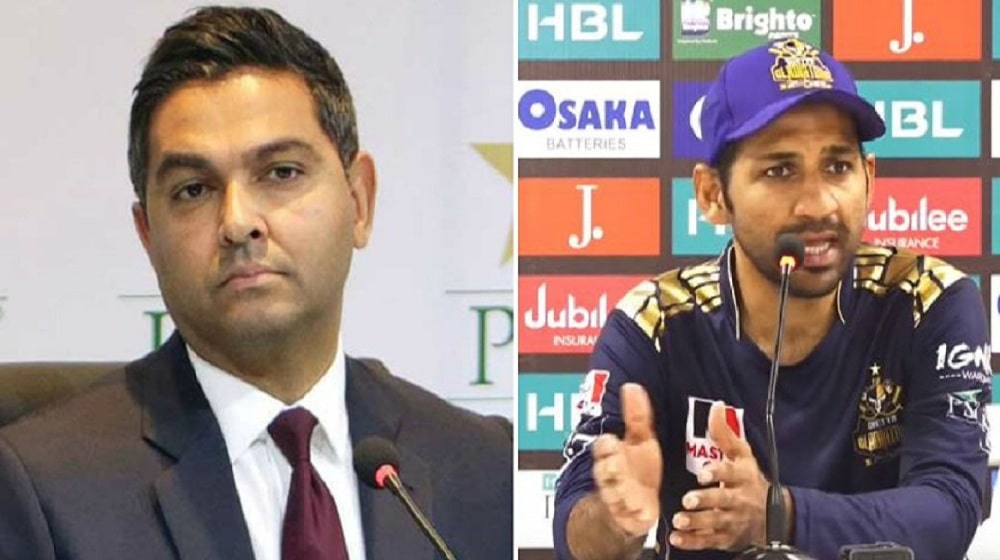 Chief Executive of Pakistan Cricket Board (PCB), Wasim Khan, has confirmed that Quetta Gladiators have failed to lodge an official complaint within the allowed timeframe against Peshawar Zalmi for alleged ball-tampering.

Quetta Gladiators batsman Jason Roy had accused Wahab Riaz of ball-tampering in the 5th match of PSL on 22nd February.

During the post-match conference after the match against Karachi Kings, Sarfaraz claimed that the team has officially registered a complaint against Peshawar Zalmi with the match referee Roshan Mahanama.

According to article 3.2.2 of the PSL 2020 Code of Conduct for Players and Player Support Personnel, the team management should register their complaints within 48 hours of the original incident.

However, Quetta Gladiators did not register a formal complaint and their 48-hour window closed at 6 pm on Monday, 24th February.

At the closure of the 48-hour window, PCB Chief Executive refuted the statements made by Sarfaraz Ahmed during the post-match conference.

PCB is aware that a statement on ball tampering has been made without providing any concrete evidence or lodging a formal complaint through the correctly stated procedure.

The PCB Chief Executive has urged players to exercise caution while making such statements.

Such irresponsible statements without formal follow-up will only affect the integrity of the event and cast doubts on international cricketers. I request the players to use caution and show responsibility.

Regarding reports of spotfixing and ball-tampering in PSL, the PCB Chief Executive said:

We have an excellent panel of umpires who, as per the playing conditions, are carrying out due diligence during matches. If they spot any artificial or unnatural interference with the ball, they will act as per the Code.

Wasim Khan has requested all the players to make the most out of the PSL as it is the first time that the entire tournament has been organized in Pakistan.

I request all participants to uphold the spirit of the game and to focus solely on cricket. This is the first complete PSL taking place in Pakistan and like every Pakistan cricket fan, we wish this to be a memorable 32-day event.

On the other hand, Gladiators captain had said that they followed the listed procedures:

As far as ball tampering is concerned, we have followed the protocols of PCB and submitted our report on the matter.