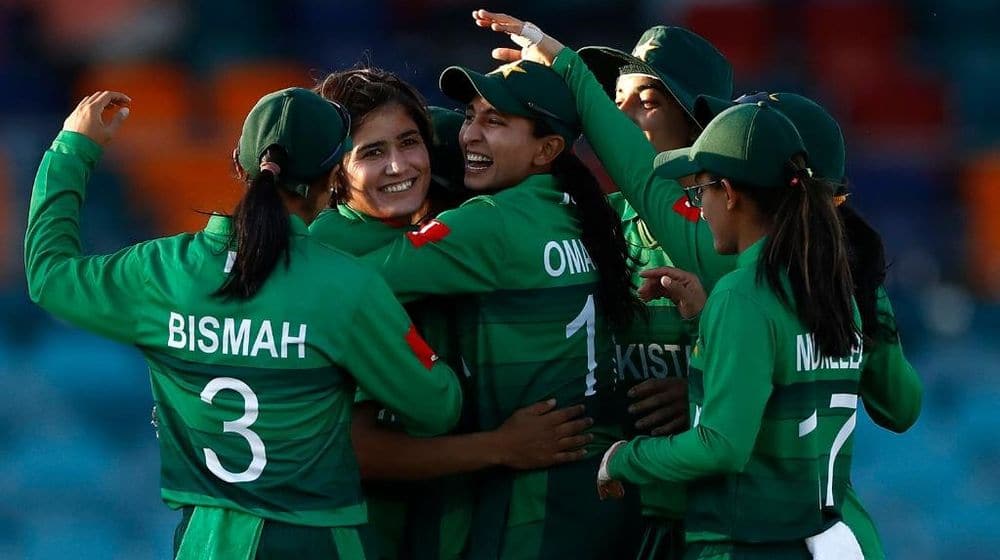 Pakistan women have started their T20 World Cup campaign in a brilliant manner by defeating West Indies by a huge margin of 8 wickets.

After restricting the opposition, which opted to bat first after winning the toss, Pakistan romped to victory without any hassle at all. For her batting display, Javeria Khan got the man of the match award.

Diana Baig, the opening bowler, was miserly with the bowl as she gave away only 19 runs while removing the openers in quick succession. Anam Amin, Aiman Anwer and Nida Dar were all among wickets as the girls in green kept applying the brakes on West Indies’ run-scoring.

Chasing 125, the openers, Muneeba Ali and Javeria Khan were absolutely phenomenal as they added 58 in just over 7 overs. After that, captain, Bismah Maroof and Nida Dar took Pakistan over the line. The running between the wicket and early calls helped the team construct a proper run-chase.

Pakistan have now got 2 points from their only game in Group B.

What are your thoughts on the win? Let us know in the comments.