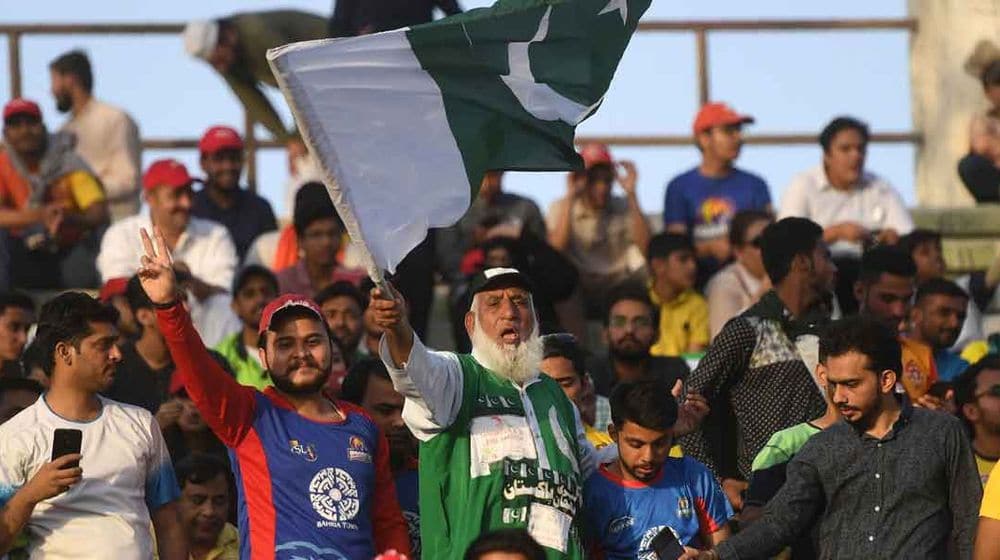 The riveting on-field action in the Pakistan Super League 2020 has been matched by record-breaking numbers on digital platforms as fans wholeheartedly embrace the full homecoming of the league in the opening week of the fifth edition of the prestigious league.

Seven matches were played in the opening week; Karachi’s National Stadium hosted four fixtures with the first leg concluding with a full-house.

PSL 2020 Matches in Rawalpindi Likely to End in Draws

Lahore’s Gaddafi Stadium played host to three games including the last over thriller between Lahore Qalandars and United.

The action on the field has been very well received by fans across the globe especially in Pakistan while the off-field content produced and shared by PSL handles has also received unprecedented attention of the fans.

It is safe to say that with packed stadiums and millions of digital views, the HBL PSL has gripped the country in a cricket fever!

Since 15 February, the channel has amassed:

The tournament resumes today with the first-ever PSL match at the Multan Cricket Stadium with Peshawar Zalmi taking on the hosts, Multan Sultans, at 7:00 pm.