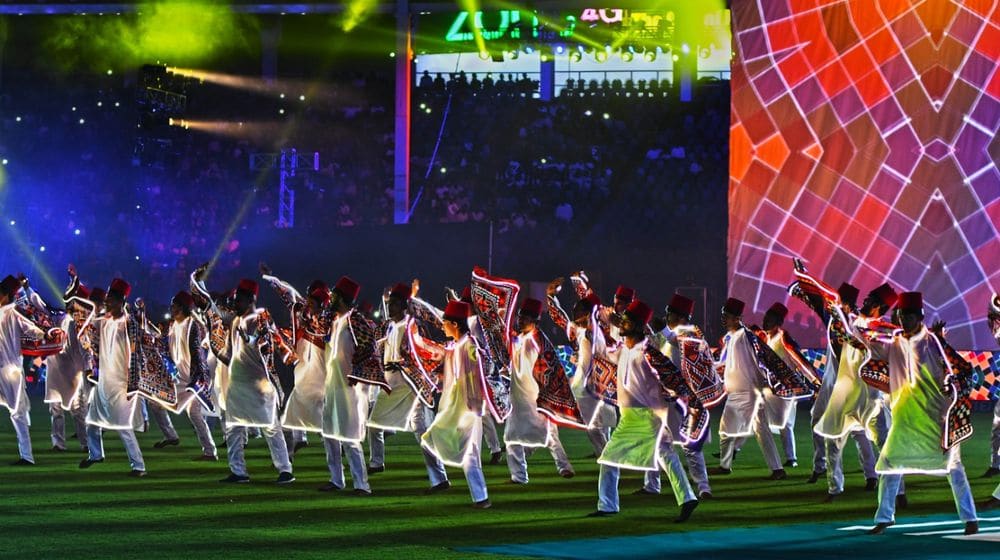 The Pakistan Cricket Board (PCB) is overwhelmed with the response it has received for organizing the entire Pakistan Super League (PSL) in Pakistan. In a media release, the cricket board has thanked all the fans who came to support their favorite teams in the first phase of matches in Karachi and Lahore.

The PCB has also admitted the shortcomings and clarified the reasons behind the mismanagement in organizing the opening ceremony.

While there have been strong positives and, image and profile building initiatives, there have also been shortcomings and learnings. But these were not unexpected considering this is the biggest cricket spectacle in the history of Pakistan cricket and the first major event since the 2008 Asia Cup. Staging and running events in the United Arab Emirates presents far lesser logistical, operational and practical issues.

Hosting of any opening ceremony presents its own challenges. While a number of Pakistan cricket fans have been vocal in their disapproval about elements of the ceremony, a sizeable number of followers were pleased with the display.

PCB has promised to learn from these experiences to further improve the quality of events in the future.

As far as the nationalities of the personnel involved in the production of the matches, the PCB wishes to clarify there is a diverse group of people who are ensuring images of our event, culture, and passion is distributed across the globe. Most of these personnel have been regular visitors to Pakistan since 2015, albeit different production companies.

It must be remembered modern-day high-tech broadcast technologies are neither locally available, nor are the personnel trained to operate these technologies. A goal identified at the outset by both PCB and its consortium partners of Tower Sports and SportzWorkz, was to start the process of developing local talent so that the country becomes self-reliant.

PCB has also promised to bring cricket to all parts of the country to make the sport more accessible for fans. It will also bid for hosting rights of major competitions in the 2023-2031 ICC events calendar.

What are your thoughts on the clarification? Let us know in the comments.