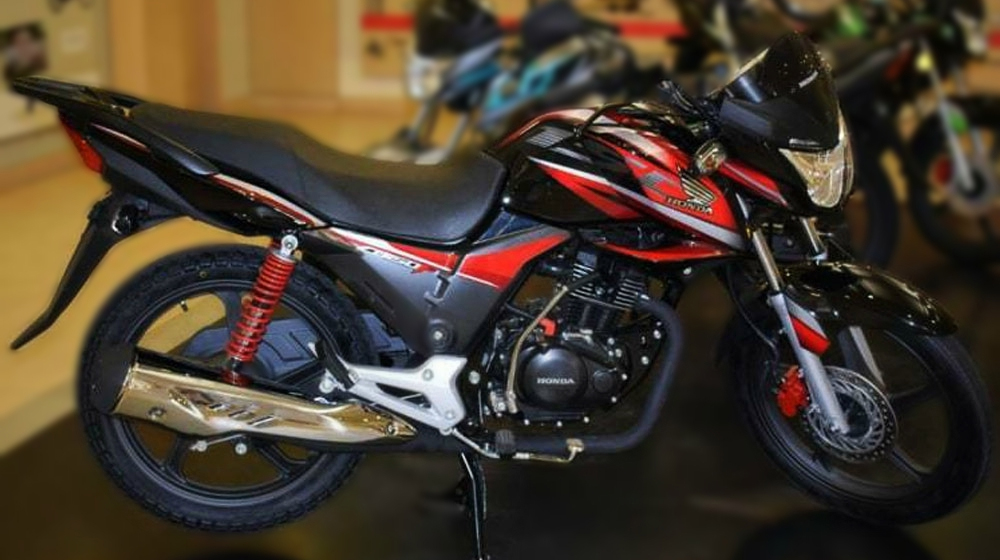 Atlas Honda has increased the prices of all of its models by up to Rs. 5,000.

According to a notification released by Atlas Honda, the new prices will come into effect from March 1.

The company has increased bike prices by 20% during the last two years.

The bike-maker has managed to do relatively well despite rupee devaluation due to sustained consumer demand and the high number of locally manufactured parts used in the bikes.