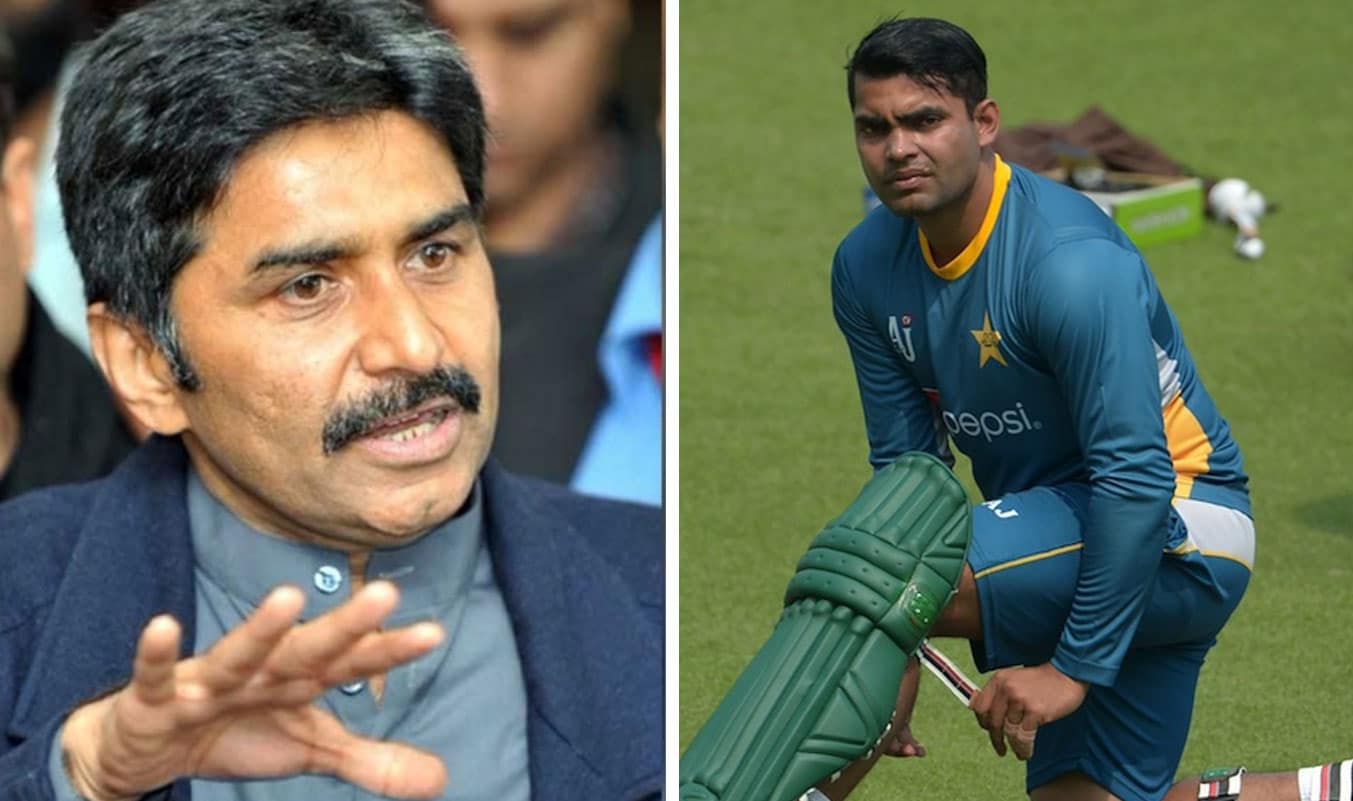 The legendary cricketer, Javed Miandad, has urged the hard-hitting batsman, Umar Akmal, to mend his ways and focus on cricket. He advised junior Akmal to let go of his cheap antics and improve his conduct if he still wants to represent Pakistan.

Miandad’s tirade is fueled by the recent incidents where Akmal faced suspension from PSL on corruption charges and was involved in an indecent controversy at National Cricket Academy (NCA) regarding his fitness test last month.

The former captain, in a YouTube video, said he has high regard for his late friend, Abdul Qadir.

Umar, your father-in-law [Abdul Qadir] was a great cricketer. I am warning you on behalf of my late friend that you better mend your ways or else I will hold you accountable on behalf of Qadir.

He requested Akmal’s mother and father to control their son.

Suggesting the 29-year-old to focus on his career, former Pakistan coach said that Umar should not run after easy money.

You can earn so much money from cricket, yet every now and then, you indulge in such cheap antics, which are inappropriate.

“With these cheap antics, you are defaming your country and Pakistan’s former cricketers. Everyone is condemning you, and you are causing harm to your cricket career”, he further added.