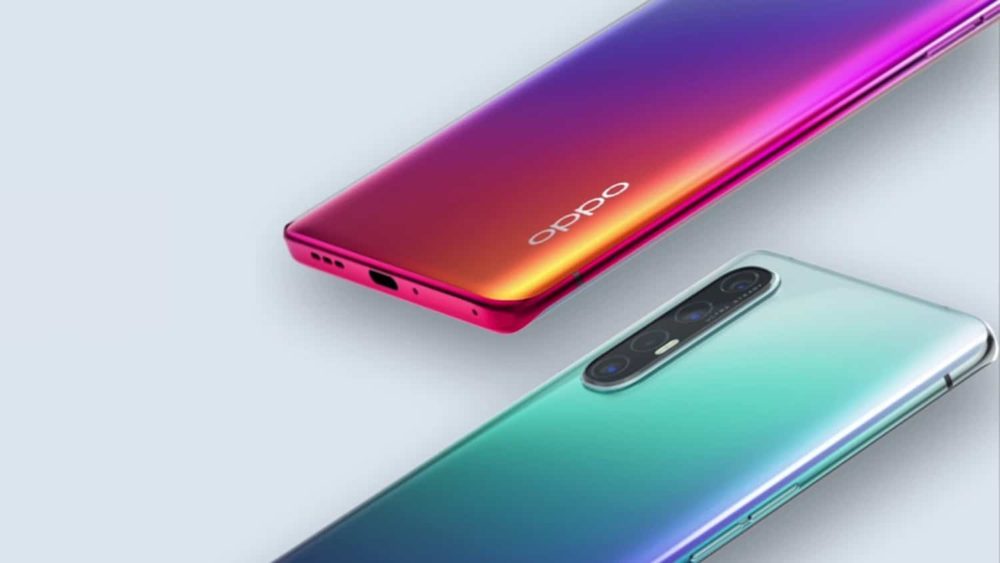 Oppo released its Reno 3 lineup of mid-range Smartphones last year including the base Reno 3 and the 5G ready Reno 3 Pro. They have now released a non-5G model for the Reno 3 Pro that features a few upgrades over its 5G variant and also comes with a much lower price tag. 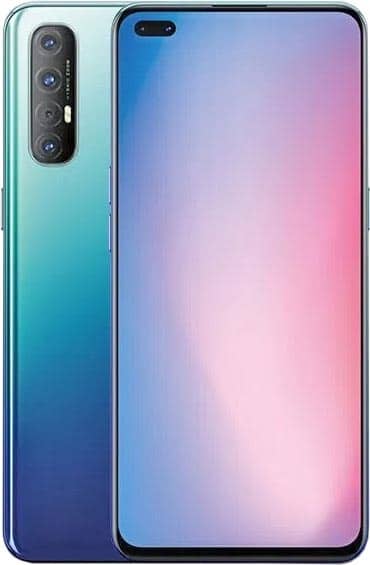 The Reno 3 Pro LTE has a flat AMOLED display panel with FHD+ resolution and a 90Hz refresh rate. Unlike its predecessor, it has a dual-front facing camera inside a pill-shaped punch-hole cutout in the top left corner.

The back, however, is identical to the 5G version. This one also has a quad-camera setup in a vertical layout in the corner, similar to the Realme X50 and the Redmi Note 8.

The Reno 3 Pro is the world’s first phone to feature the Helio P95 SoC. It has a 2.2GHz processor and improved AI computing over its predecessor. The memory configuration on the phone is 8GB/256GB and the storage is expandable via a microSD card.

The phone’s GPU combined with Oppo’s HyperBoost technology improves FPS stability by 38% and touch response by 16%.

One of the upgrades the Reno 3 Pro LTE has received involves its main camera lens. It has a 64-megapixel primary shooter, replacing the 48MP one found in the 5G version, but the rest of the setup remains unchanged. There is a 13MP telephoto lens with 2x optical zoom, an 8MP ultrawide sensor, and a 2MP depth sensor lens.

The battery setup is also identical to the 5G variant. The 4025 mAh battery is equipped with 30W fast charging (VOOC Flash Charge 4.0) that is capable of charging the device from 0 to 50% in just 20 minutes.

The Oppo Reno 3 will be available for $415 once it goes on sale in the coming weeks.