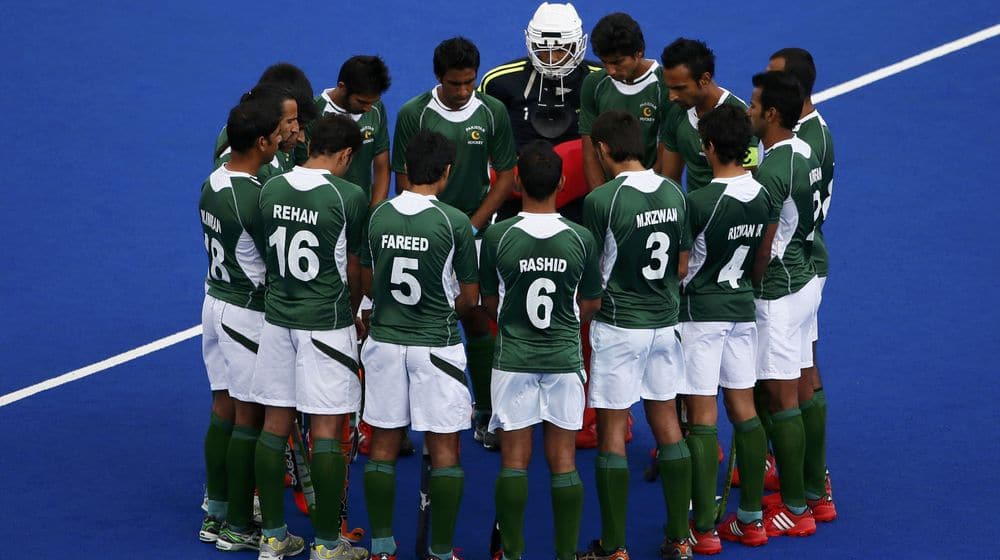 Coronavirus is slowly bringing the world to a standstill after spreading to a large number of countries throughout the globe. The virus has now started impacting sports as well.

Renowned hockey competition, the Azlan Shah Cup hockey tournament, has been postponed over fears of coronavirus. The competition was scheduled to be held in Malaysia from 11th April.

The deadly virus, which has claimed over 3,000 lives worldwide, has now forced the tournament to be delayed to September-October. The event will now begin on 11th September and end on 3rd October if there are no further delays.

The local administration has delayed the competition as a precautionary measure, confirmed the Pakistan Hockey Federation (PHF) on Monday.

The PHF was all set to announce the team on Monday with training camp scheduled to start from 5th March, however, everything has now been postponed.

Head coach, Khawaja Junaid, has said that they are planning new activities for the hockey team owing to the delay in the Azlan Shah Cup.

What are your thoughts on the update? Let us know in the comments.