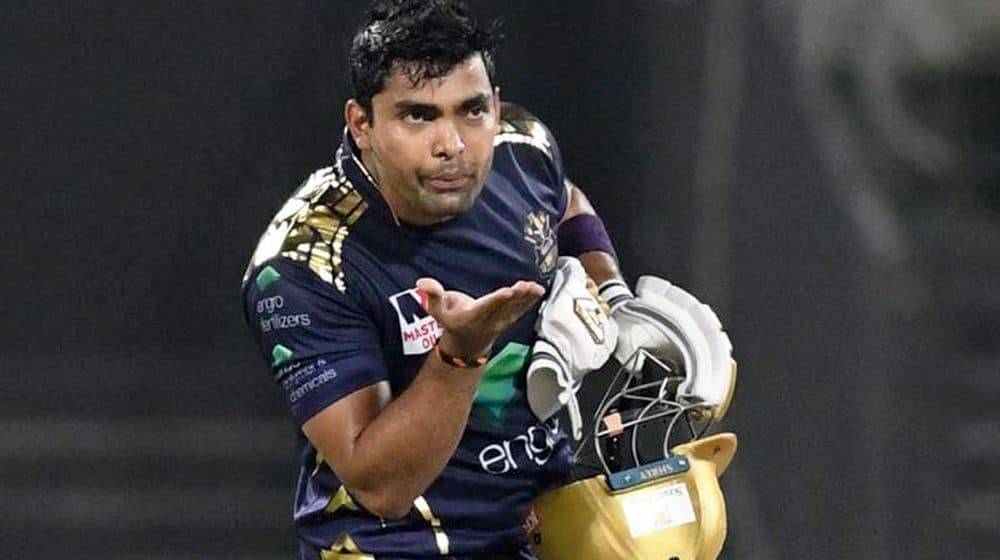 Following the failure to chase down a big total against Multan Sultans in their previous match, Sarfaraz Ahmed has admitted that Quetta Gladiators are missing the hard-hitting batsman, Umar Akmal, in their batting line-up.

The aggressive middle-order batsman has been banned from playing PSL for failing to report match-fixing approaches.

Sarfaraz also said that Azam Khan has been a good addition to the squad, despite the fact that he has been a part of their squad for a couple of years now. He didn’t get a chance to display his talent in previous editions of PSL though.

We are missing Umar Akmal but the inclusion of Azam Khan has helped us.

Umar Akmal was quite handy with the bat last season and played a crucial role in helping his team win the trophy. The 29-year-old scored 277 runs at 34.62 including 2 half-centuries in PSL 2019.

Gladiators’ captain is eyeing the playoffs qualification while admitting that they have an inexperienced bowling attack.

We have a pretty settled side but I still feel we have a little inexperienced though a talented bowling attack as compared to last year. We have a number of options in that department, so it is also a good headache to have.

Talking about his team’s next fixture against Lahore, he added that the Gladiators are not taking the home team lightly.