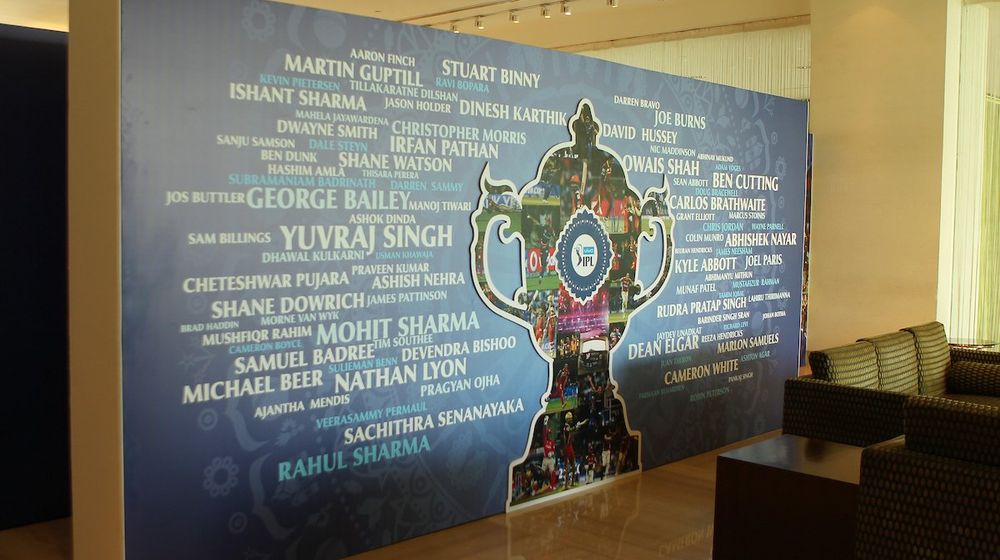 As a measure to curb the cost, the Board of Control for Cricket in India (BCCI) has significantly reduced the prize money for the next edition of the Indian Premier League (IPL).

The latest development means that the winners of the IPL 2020 will only receive $1.36 million instead of $2.7 million. Moreover, the prize money for the runners-up has also been cut by half.

“The financial rewards have been reworked as a part of the cost-cutting measures,” franchises have been told.

Moreover, reports suggest that the Indian board is also canceling the opening ceremony ahead of the tournament that usually features top Bollywood celebrities’ performances before tens of thousands of fans.

The franchises are all in good health. They also have multiple ways like sponsorships to bolster their income. Hence the decision on prize money.

The board has also increased the amount franchises have to pay to the state association for each game hosted, from $27,197 to $68,119. The move has attracted criticism and reservations from some of the franchises.

On the other hand, the Pakistan Super League (PSL), deemed as the potential rival to IPL, has increased its total prize money to $1 million.

PSL is also setting high standards for the leagues across the world. As admitted by many foreign players, Pakistan Super League, by far, is the toughest T20 league in terms of bowling standards. Alex Hales said:

Coming to play in Pakistan as a batsman is one of the toughest challenges. This tournament is blessed with some of the finest seamers and spinners you will find anywhere in the world.

The PSL is the best tournament I’ve played in when it comes to the standard of bowling. In all other competitions, there are one or sometimes two bowlers who you fancy your chances against, but in the PSL there are very few bowlers that are a weak link.