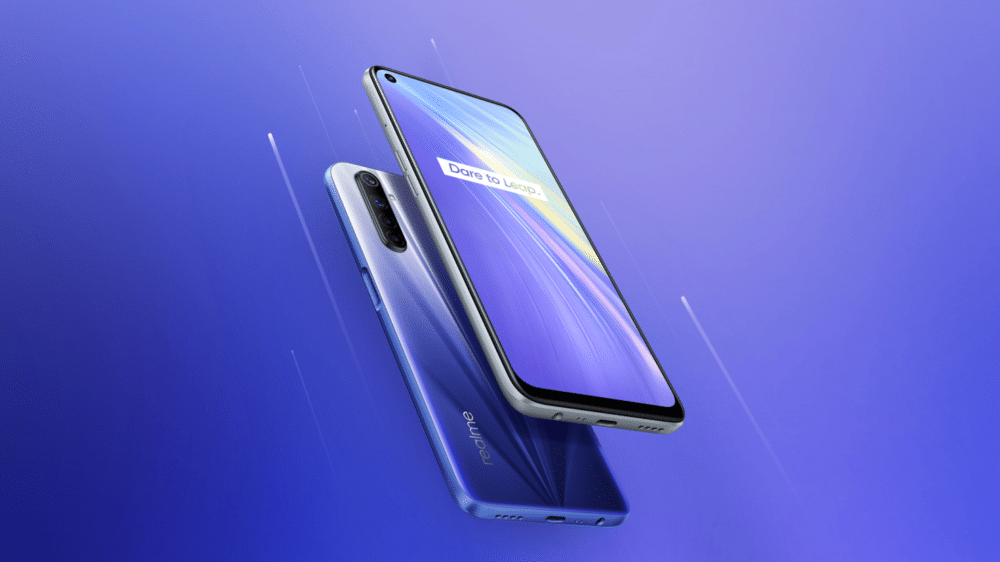 In an event held in India today, Realme revealed its much anticipated 6 series. The new duo comes with some major upgrades over the predecessor, boasting improvements in the display, performance and camera department. 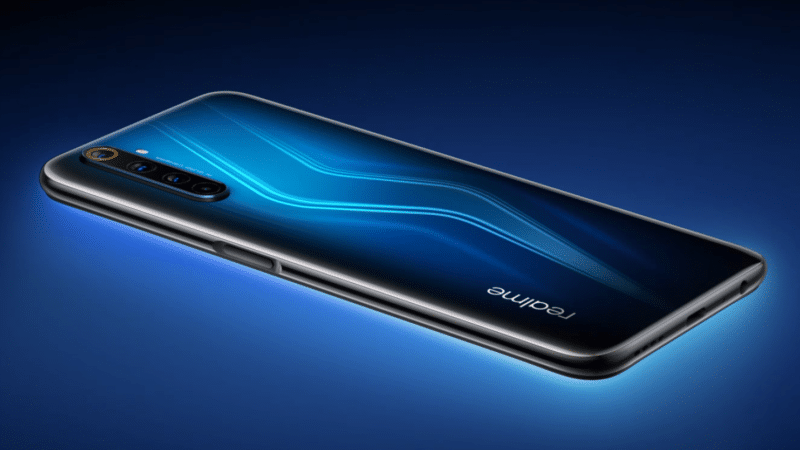 The Realme 6 pro comes with a slightly larger 6.6-inch screen with the same resolution and refresh rate. Replacing the punch hole is a dual punch hole camera setup on the top left corner.

As for the design, both phones have the the usual Realme button placement but the power button also doubles as a side-fingerprint scanner, and Realme has decided to retain the headphone jack.

The difference lies in the processor as the Realme 6 is one of the first phones to use Mediatek’s Helio G90T chipset, which is targeted towards gamers. It offers an octa-core processor paired with Mali-G76 GPU.

On the other hand, the Realme 6 Pro uses the Qualcomm Snapdragon 720G which is built on a 8nm architecture and is paired with a Adreno 618 GPU.

Both phones will be shipped with the new Realme UI on top of Android 10 out of the box.

Both phones have a quad camera setup on the back with a slight difference. Realme 6 has a main 64MP sensor with an f/1.8 aperture, 8MP ultra-wide angle, a 2MP macro and a dedicated 2MP B&W sensor for improved HDR.

The Realme 6 Pro has the same main 64MP sensor but is paired with a 12MP telephoto shooter with an f/2.3 aperture. The remaining camera setup on the back remain the same except for the omission of the B&W sensor. 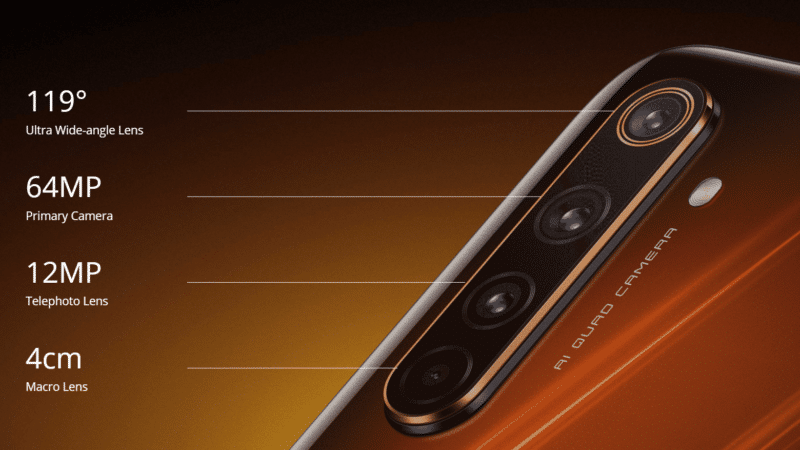 On the front, Realme 6 has a single 16MP shooter with an f/2.0 aperture whereas the 6 Pro with the dual-camera setup on the front has the same main sensor along with a 8MP ultra-wide sensor.

Both the 6 and 6 Pro now come with a 4,300mAh battery and 30W fast-charging with the charger included in the box.