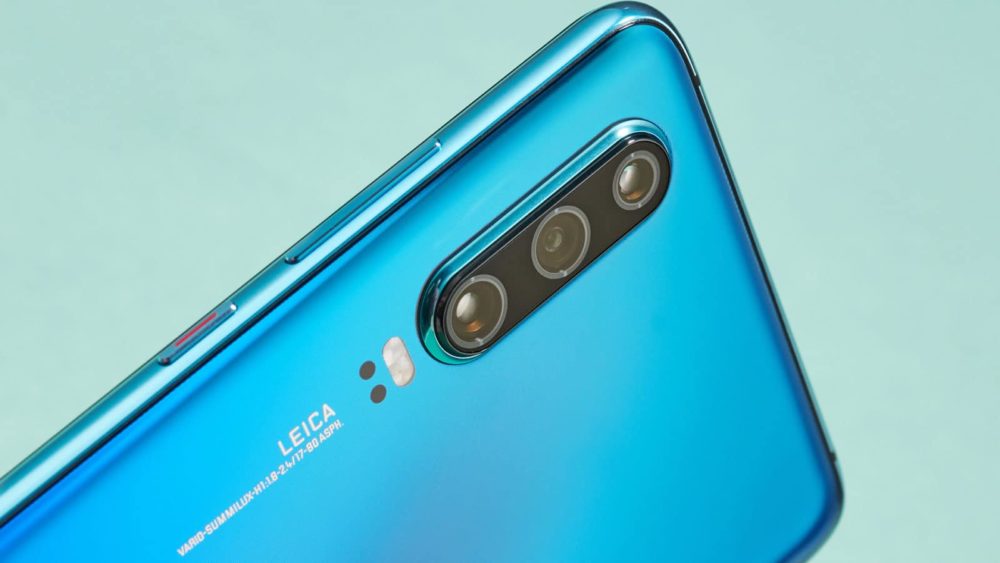 The Huawei Mate 40 is still months away from being announced but we’re already getting leaks about the upcoming flagship device. Early details have revealed that the Mate 40 will pack the world’s first 5nm SoC, the Kirin 1020.

As the name suggests, the Kirin 1020 chipset will be the next-generation successor to the Kirin 990 SoC currently found in Huawei’s latest flagships. This new SoC will be built on the Taiwanese Semiconductor Manufacturing Company’s (TSMC) 5nm EUV process. It is also expected to be up to 50% faster than the Kirin 990 found on Huawei’s current flagship phones.

Rumor has it that TSMC has the biggest collection of factories for 5nm chip production and they will be commencing mass production in the first half of 2020.

The company will be producing two different versions of 5nm chips, the N5, and the N5P. Compared to previous generations, the N5 chips will bring an overall performance improvement of 15%, will improve power consumption by 30%, and will improve crystal density by 80%.

The N5P, on the other hand, will be even faster than the N5 by 7% and will be 15% more power-efficient. The N5 will be mass-produced this year and the N5P is planned to go for mass production next year.

Shipment is expected to start in the third quarter of 2020 and the iPhone 12 and the Mate 40 are expected to be the first devices to feature 5nm chipsets.