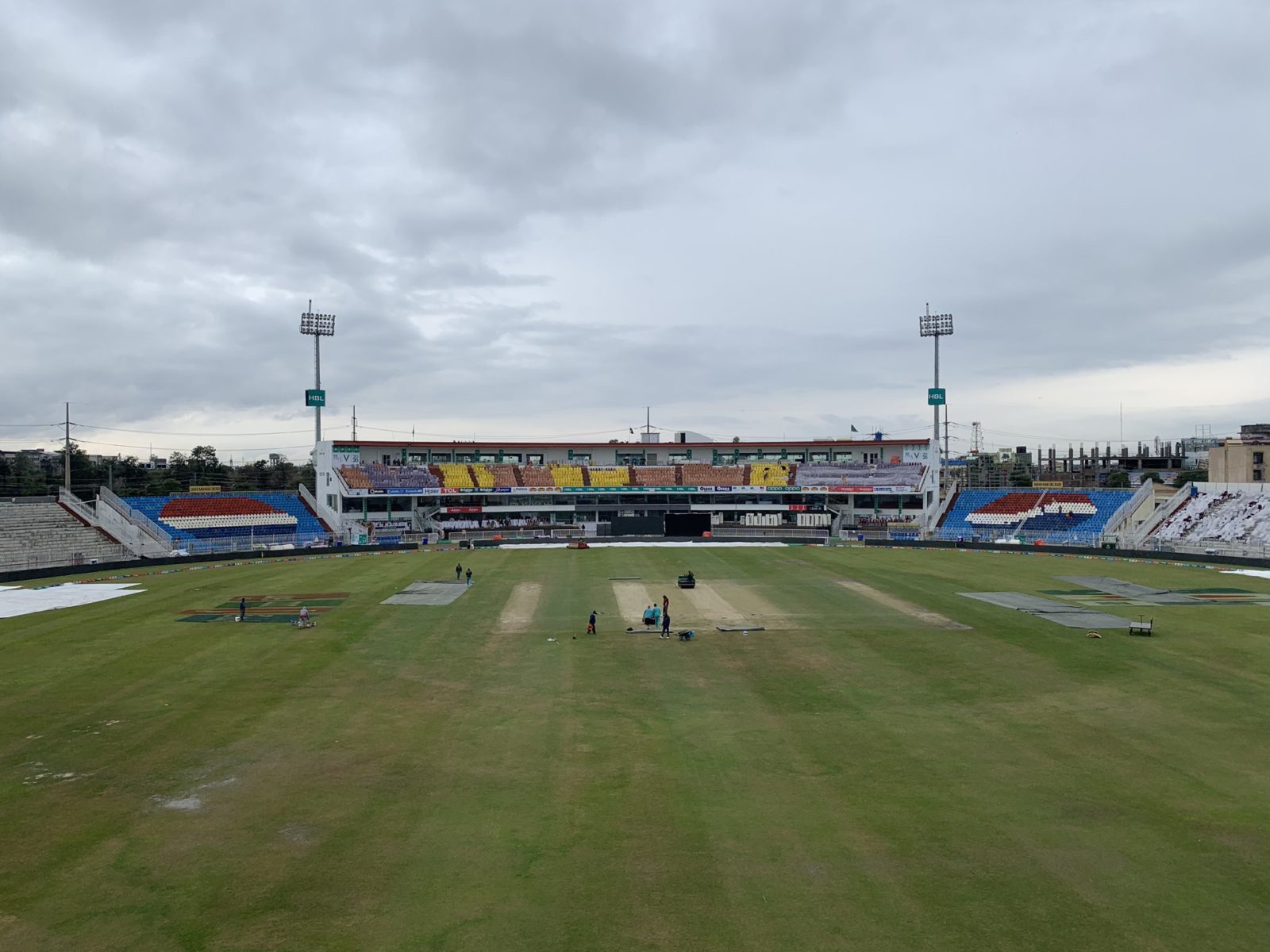 Peshawar Zalmi won the toss and decided to field first, especially due to the probability of rain in the second innings.

Despite Luke Ronchi’s early dismissal in the very first over, Colin Munro went on to score his 3rd half-century of the season. He made 52 from 35 balls including 4 fours and 2 sixes.

Rizwan Ali also departed early, however, it was another fascinating batting display from the captain, Shadab Khan, who went on to make 77 off 42 balls.

Colin Ingram also chipped in with a 25-ball 41. Thanks to the captain’s brilliant knock, Islamabad United finished with 195/5. The opposition, however, dropped at least 5 catches in the match.

With rain in mind, the Peshawar Zalmi openers, Kamran Akmal and Imam-ul-Haq, came out to bat with intent. Kamran was expressive with the bat, scoring a quick-fire 37 runs.

After the two were back in the pavilion, Tom Banton and Haider Ali continued the good work to ensure that they were always ahead of the DL par score.

Rain arrived at 85/2 in 9 overs with the away side slightly ahead of the revised target. After the break, Zalmi needed to score 21 runs in just 2 overs.

It is a Super Saturday in terms of cricket and we are going to have a double-header today; Islamabad United vs Peshawar Zalmi and Lahore Qalandars vs Quetta Gladiators. The first match is scheduled in Rawalpindi whereas the second will be a home game for the Qalandars. Rain, however, will be the likely winner.

Both Islamabad and Peshawar are placed in the top 3 and this would be their chance to further strengthen their chances of making it to the play-offs.

Here are the match details:

Shadab XI are slightly ahead with a winning record of 6-5 against Peshawar Zalmi. The two team’s previous match was washed out due to rain in Rawalpindi.

Islamabad United:
Asif Ali has had starts but he hasn’t had the impact he used to have in the previous seasons. He will have to step up his game.

Peshawar Zalmi:
Lewis Gregory has been a useful addition to the Zalmi squad. He is not only a good bowler but a very powerful lower-order batsman.