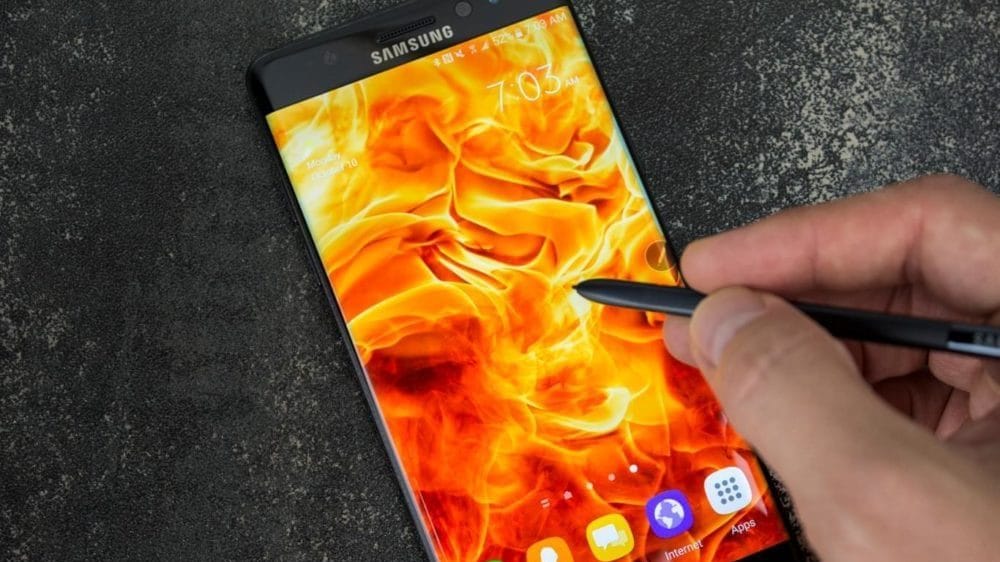 A fire broke out in one of Samsung’s chip plants in South Korea around 11:18 PM yesterday (Sunday). However, the fire was extinguished within two hours before dawn on Monday. Hence, the production capacity of the plant was not affected, and fortunately, there were no casualties either.

Even though Samsung claims that the fire broke out due to an issue in the automation process of the wastewater processing facility, they are ready to cooperate with the authorities. As per reports, there will be a proper and thorough investigation to find out how and why the fire broke out.

The accident came Samsung’s way at a time of heightened concern by the conglomerate due to the outbreak of the novel coronavirus.

Until now, around 5 Samsung employees have been confirmed to have contracted the virus. Which is why last week, the company tightened coronavirus screening procedures for its chip plants in South Korea. Every employee is required to answer weekly self-examination questions online regarding the outbreak.

Moreover, the tech giant has decided to temporarily shift its smartphone production at its Gumi plant to its factories in Vietnam.