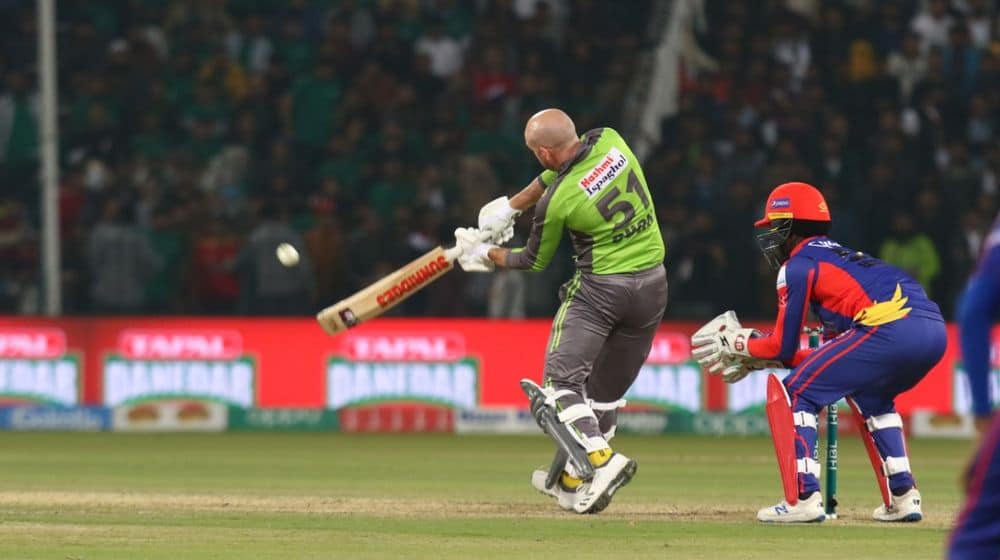 In a YouTube video, Raja heaped praise upon Dunk for his blistering 99-run match-winning innings against Karachi Kings.

Ramiz suggested that Pakistan team will benefit from Ben Dunk’s talent if he becomes a Pakistani citizen.

Pakistan has long been missing a hard hitter like Dunk, said Ramiz.

I think the Pakistani government should give him [Ben Dunk] honorary citizenship. We should make him play for Pakistan because my wish is to see a Pakistani batsmen do similar kind of power-hitting. We haven’t seen any Pakistani batsman do this kind of hitting except for Shadab Khan this season.

Several Twitter users seem to be in agreement with the acclaimed commentator as they too have demanded the same.

Do you think the Pakistani government should heed Ramiz’s demand?