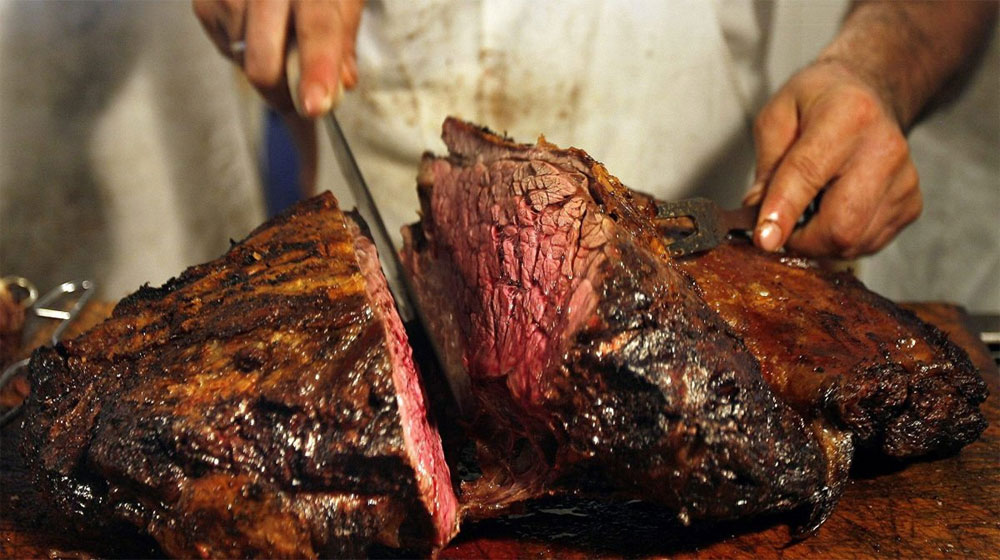 The Punjab police have arrested a gang involved in supplying meat from dead animals to eateries in Pakpattan and other cities.

As per media reports, the police acted on a tip-off and arrested suppliers from different parts of the city. More than 40 kg of meat was recovered from their possession.

The gang had collected dead animals from different villages and supplied the meat to the hotels in the city. Officials of the livestock department confirmed that the beef was taken from a bovine.

The criminals were shifted to lockup and are being interrogated for further investigation. A case has also been registered against them.

This seems to be directly connected to the arrest of a man from Chiniot on Saturday, March 7. He was caught red-handed during a raid while delivering rotten meat to a restaurant.

Punjab livestock officials had declared the seized meat harmful for human consumption. All the stock of the confiscated meat was incinerated at a dumping site as per the eco-friendly policy.