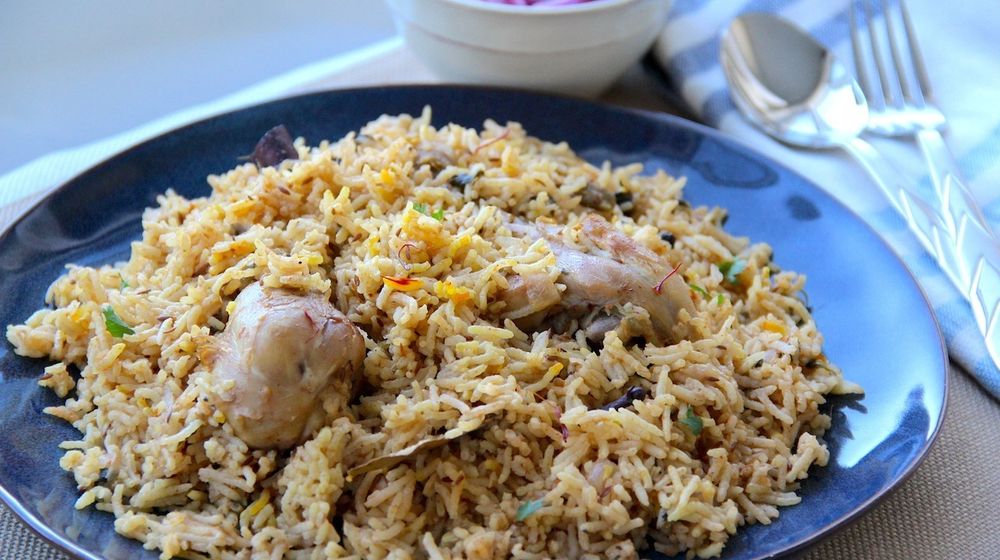 A lot of people refrain from dining out at restaurants and rightly so. No matter how lavish they seem, there is always a fear of sub-standard products being used in the kitchens.

A video has recently surfaced on social media, where a chicken supplier can be seen readying a pickup full of dead chicken for delivery.

When asked about which restaurant he will be delivering to, he said: “Baoo G Murgh Pulao at Khanna Pul” in  Islamabad. Here’s the video:

It highlights the sorry state of affairs and poor check and balance by food authorities. The video has, however, resulted in a probe against the involved restaurant.

Assistant Commissioner Koral, accompanied by Deputy Director of ICT Food Department have visited the restaurant and initiated an inquiry to ascertain the authenticity of the reports. Food samples have been taken and sent to a laboratory for testing.

Action taken. AC Mr Asad is on site. Bao Jee kitchen and meat is being examined. But the whereabouts of this person are not known. We need to get to the person who made the video. I assure you person selling dead chicken will be sent to jail https://t.co/zM0SZ52ZXz

DC Islamabad, Hamza Shafqaat has assured that those involved will be sent to jail. However, the business of selling dead meat – not just chicken – is quite prevalent in the country and needs to be curbed by the concerned authorities.