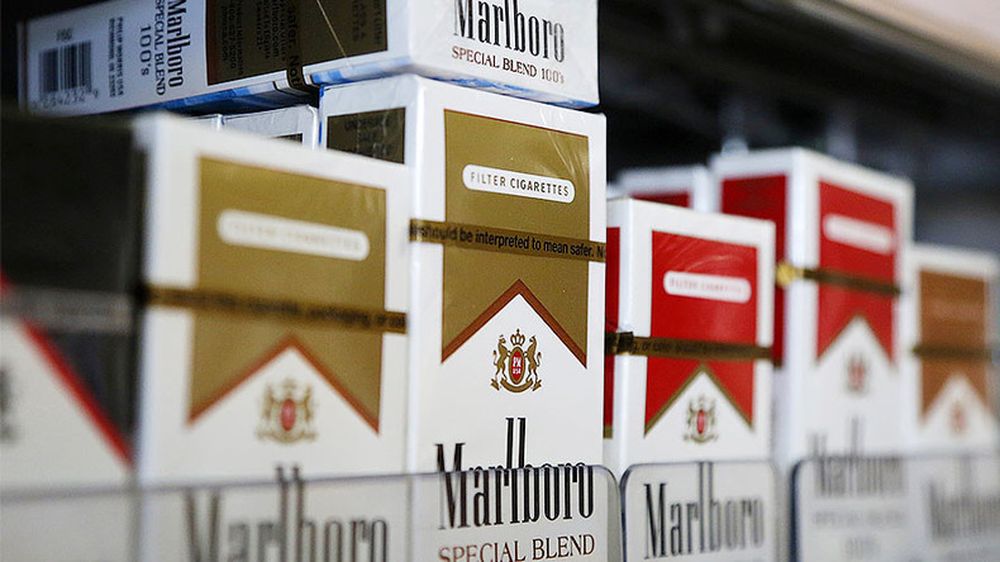 Philip Morris Pakistan (PMPK) Limited, which is the second-largest tobacco company in Pakistan, announced its financial results for the year ended December 31st, 2019. It is among the two major tobacco firms operating in the formal sector, along with Pakistan Tobacco Company Limited.

The tobacco giant reported a massive loss of Rs. 1.97 billion for the year ended 2019. It had reported a profit of Rs. 543.15 million in the same period last year. The company has reported its biggest loss since 2014.

As per the financial statement, the losses were mainly due to the management’s decision to reorganize its operational footprint by closing its factory in Kotri.

According to the company’s website, in Pakistan, its product portfolio includes cigarette brands such as Marlboro, Parliament, Morven by Chesterfield, Diplomat, Philip Morris, L&M, Red & White.

The company noted that this was essential to ensure the long term sustainability of the business in Pakistan considering the unpredictable fiscal environment. Excluding the one-off impairment/employee separation costs which were result of a closure of the Kotri factory and GLT Voluntary Separation Scheme, it would have recorded an operating profit before tax of Rs. 357 million for the year ended December 31st, 2019, instead of Operating loss, it added.

Challenges faced by the tobacco industry

The government announced an increase in FED in Value tier of 46% in Sept’18 followed by another increase of 32% in Jun’19 which resulted in the increase of price differential between compliant tax-paying industry brands and non-tax paid brands selling below minimum legal price (current illicit incidence is 34.7% of the total tobacco market based on December, 2019 – Retail audit).

These excessive excise tax increases pose serious threats on the sustainability of the compliant tax paid tobacco industry volume base and are detrimental for the Government revenues in the long run, said the company in a released statement.

“The management team is committed to improving the overall performance of the company. There are many strategic initiatives under discussion which we believe will have a positive impact on the bottom line. We will like to appreciate the recent enforcement by the Government to curb non-tax paid illicit trade and request for a continued enforcement action to create a level playing field for the legitimate and tax paying manufacturers’”