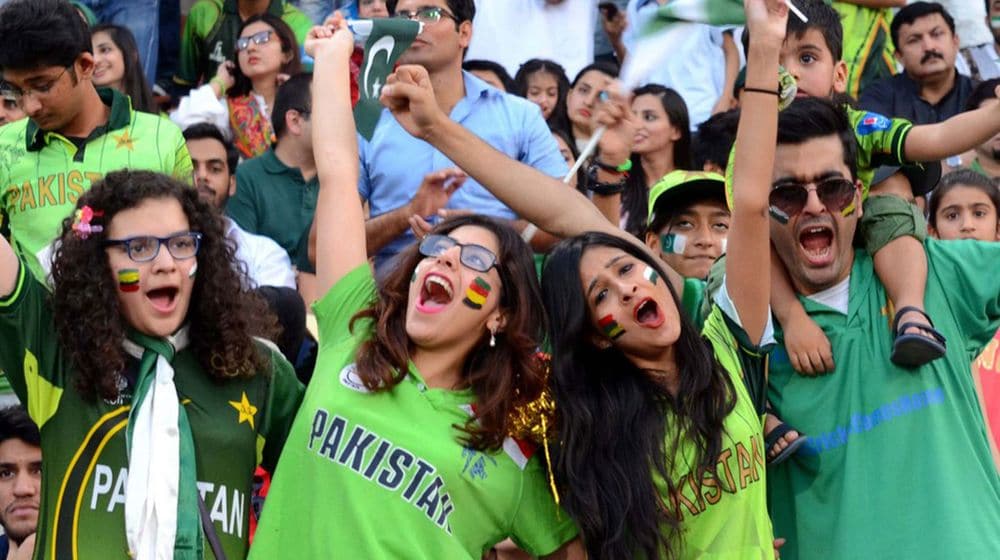 Pakistan Cricket Board’s (PCB) revenue collection is going in the right direction considering its year-on-year income surged by a huge 108.45% in 2019 compared to 2018.

The breakup of the PCB’s income is as follows:

Return on Investment and Bank Deposits

It would be interesting to see the numbers next year, considering there have been international tours as well the entire PSL in Pakistan this year.

Here’s the PSL Schedule and the PSL Points Table if you want to know more about PSL.