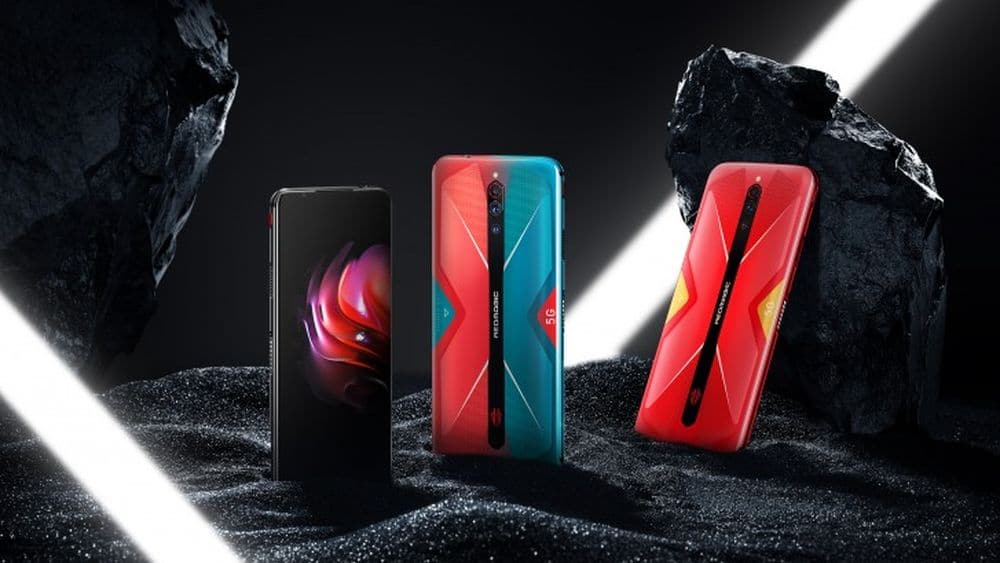 Nubia’s Red Magic 5G has been finally announced in China, and it brings one of the most impressive spec sheets ever seen on a smartphone. The highlight of this Smartphone is its 144 Hz refresh rate, which is much more than what most PCs and laptops sport.

Apart from this, the Nubia Red Magic 5G gives us some major design goals as well. Let’s take a look at the details.

The smartphone comes with an Aluminum back with an ‘X’ shaped paint job. The triple sensor rear camera sits in the middle on a camera housing that is extended such that it splits the paint job into two parts.

Nubia Red Magic 5G is available in black color and two cotton candy-inspired color combinations, i.e., Mars Red, and Cyber Neon. It also comes in a limited transparent edition. Moreover, the smartphone comes with an RGB light panel on the back. 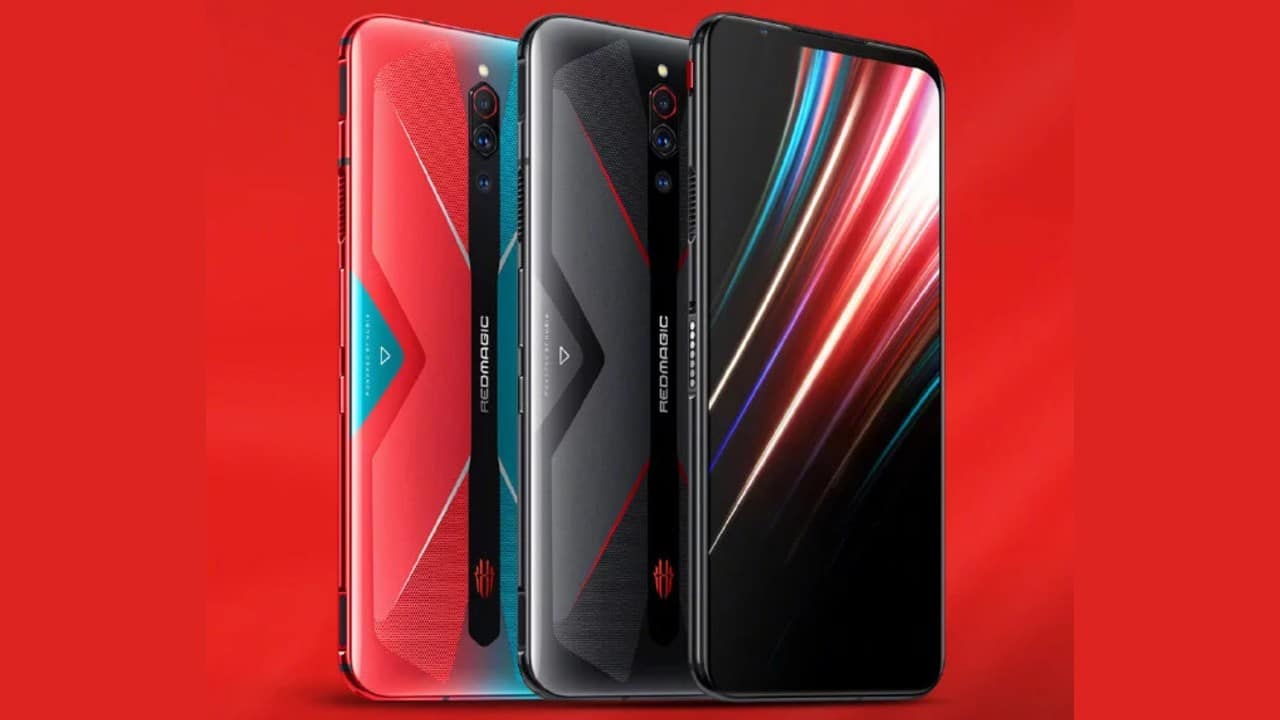 On the display front, it is built around a 6.65-inch AMOLED panel featuring FHD+ resolution and sleek top and bottom bezels. The display boasts an impressive 144Hz refresh rate along with 240Hz touch-sensing.

Redmi Note 9 Pro is the New King of Mid-Rangers

Under the hood, the smartphone comes with Qualcomm Snapdragon 865 at the helm, topped with up to 16GB RAM and 256GB UFS 3.0 storage.

This gamers’ phone has dual-mode 5G along with Wi-Fi 6 connectivity, a headphone jack, and a 3-microphone setup for optimal audio capture.

Moving onto the gaming-oriented features, the Nubia Red Magic 5G comes with highly sophisticated, active air-cooling system that works by combining a heat-sink chamber and a spinning fan. According to the company, this can reduce the CPU temperature by up to 18°C. 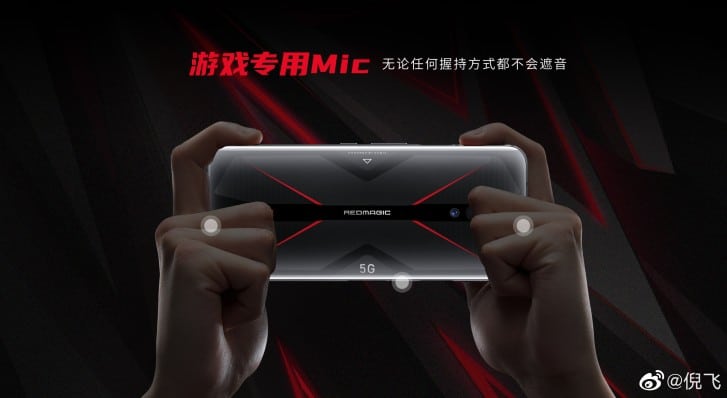 Other than this, Nubia’s capacitive shoulder triggers make a comeback with this smartphone. However, this time, they boast a 300Hz sampling rate, which will result in minimal touch input latency.

Usually, OEMs don’t focus on cameras when it comes to designing gaming smartphones. However, Nubia has kind of ditched the trend. The smartphone comes with a triple sensor rear camera with 64 MP main sensor, 8 MP ultrawide sensor, and 2 MP macro lens.

The selfie camera, on the other hand, is a mere 8 MP snapper, which is a bummer considering the phone comes with overkill specifications in every other category.

The whole package is fueled by a 4500 mAh battery. This is pretty huge when it comes to normal phones, but for a 5G gaming phone with a 144 Hz refresh rate, 4500 mAh might just be average. The battery is backed by 55W of fast charging though.