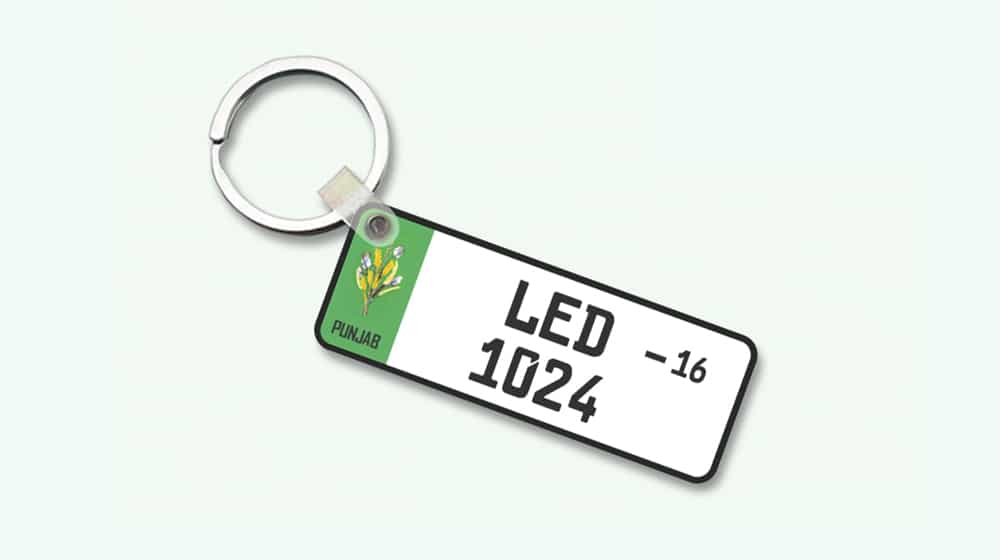 There are media reports that the Punjab Excise and Taxation Department has started creating rules and regulation pertaining to the re-registration procedure of vehicles that are already registered in other provinces.

According to the information, the department carried this out in the past as well but the process wasn’t completely finished; the department issued new number plates after finishing the documentation and cancelling the old registration plates.

Sadly, due to limited use of information technology, the facility was put on hold after several cases of fraud were discovered in 2002. After that, under section 30 of the Motor Vehicle Act of 1963, the department was empowered through the finance bill in the 2016 financial budget to restart this with a condition that that a formal order would be signed by the Secretary Punjab Excise after the rules and regulation were drafted.

The drafted rules show that only those vehicles will be re-registered in the province that were originally registered in another province and have given Punjab the authority to view their online verification system. Aside from Balochistan, both Sindh and Khyber Pakhtunkhwa have given their approval. The department is ready to start the process again.

Registration procedure is as follows: