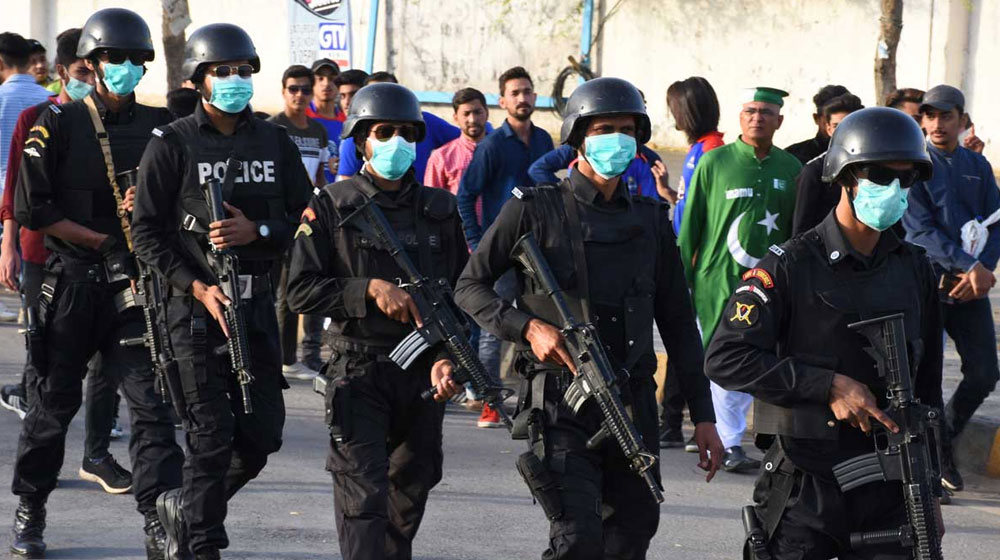 The Sindh government has begun to seal major restaurants in Karachi to prevent the spread of coronavirus. Karachi police is taking action against the hotels and restaurants violating the government’s orders of limiting large gatherings.

So far, the police have raided Rashid Minhas Road, Gulistan-e-Jauhar and Keamari, sealing all the restaurants violating the orders.

Sindh had issued an advisory on Sunday urging people to avoid crowded places and attending large gatherings amid fears of the contagious disease. The order addresses explicitly those over 40 or immuno-compromised. However, the police haven’t cracked down on smaller tea shops, asking them to close down by 11 pm.

The ramped-up safety measures come after the coronavirus infections in Sindh jumped to 76, with 50 more patients reported within the last 24 hours. The situation has pushed the panic button in the province, especially in Karachi, where 25 cases were reported.

If You’re Still Buying or Wearing a Mask for Coronavirus, Stop Now and Read This

Twitter is rife with the videos from the port city showing how people across the city are panic buying amid the fears of lockdown.

However, the Sindh Chief Minister, Murad Ali Shah, has categorically denied the rumors of any lockdown in the province, asking people not to panic and avoid rumor-mongering on social media. The CM also ordered action against those spreading rumors under the cybercrime act.