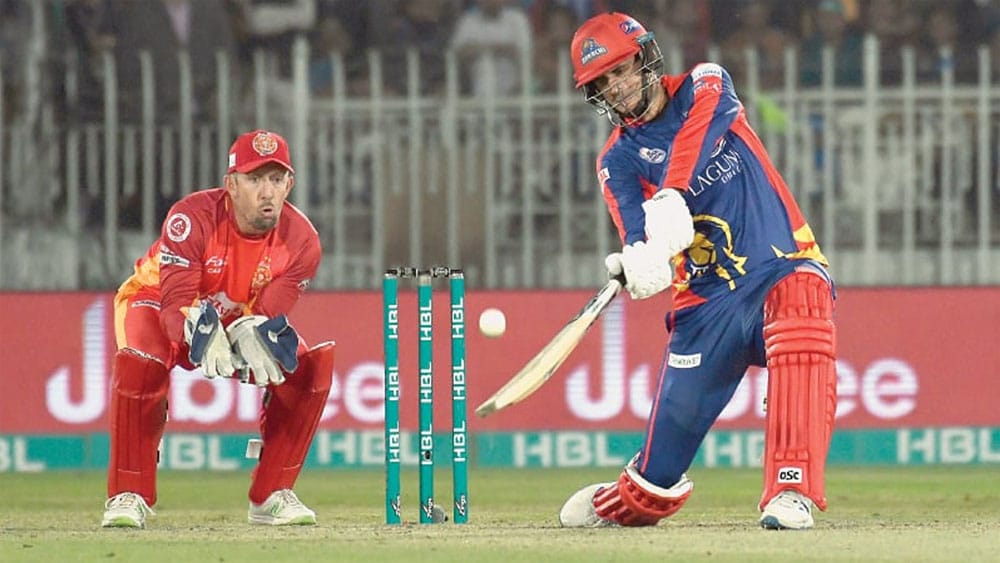 Pakistan Cricket Board (PCB) just called off the semifinals and final of the Pakistan Super League (PSL) amid rising coronavirus threats. Rumors have it that it was because one of the players tested positive for the novel coronavirus.

Though PCB officials denied any positive results among the players in Pakistan, one of the English players who returned a week ago has reportedly shown symptoms. If English media is to believe, Alex Hales, who represented Karachi Kings in PSL 2020, is the one in contention.

Aussie Great Says PSL is as Big as IPL Now

The English opening batsman went into self-isolation straight after landing in England on March 16. Now, English media is reporting that the 31-year-old is believed to have shown symptoms of Covid-19.

Ramiz Raja, who attended the PCB’s meeting, which decided on the postponement of the remaining PSL matches, also confirmed the name.

While speaking to media outside the Gaddafi Stadium, he said:

The news coming in right now is that maybe Alex Hales is showing symptoms and he is being tested because of which this problem has risen.

However, Alex Hales has denied the rumors, as reported by several news outlets.

An update on my situation, stay safe everyone pic.twitter.com/8mDPOBGmI8

It is now assumed that PCB had to postpone the league because of some other foreign player as confirmed by Ramiz Raja, who was a part of the meeting.