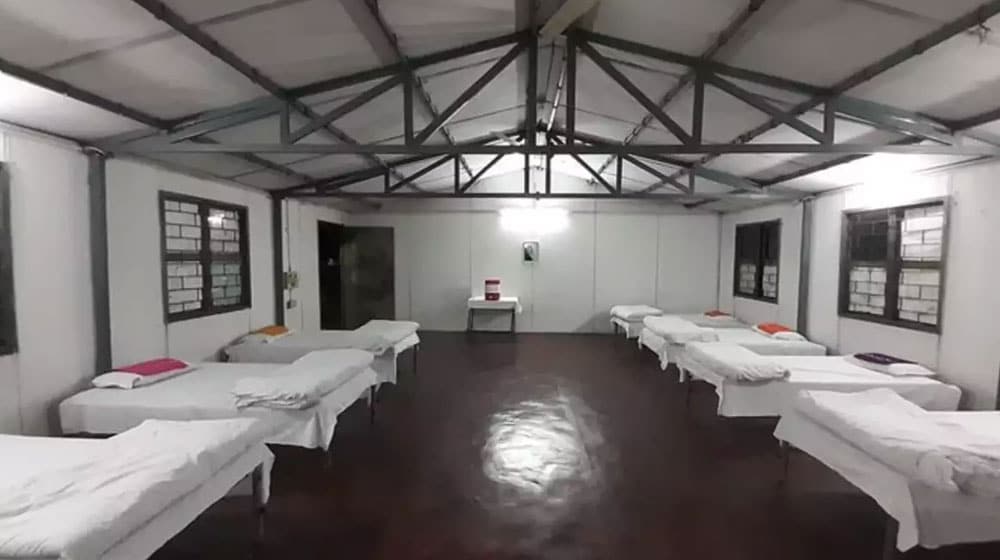 The government of Khyber Pakhtunkhwa (KP) has reported two deaths due to deadly coronavirus. One of the deceased was a 36-year-old man from Hangu, admitted at Lady Reading Hospital in Peshawar. The other was a 50-year-old man from Mardan, being treated at the National Institute of Health (NIH), Islamabad. Both patients had reportedly traveled to Saudi Arabia, recently.

Update: Meanwhile, the media mistakenly reported an older man’s death from Gilgit Baltistan (GB), which later turned out to be fake. It was learned that the 90-year-old man had not tested positive for the virus, instead had a history of kidney complications.

As for now, over 40 new cases have been confirmed countrywide, taking the national tally to 301. Moreover, two patients have so far recovered from the virus and have been sent home.

After over 250 reported cases in Pakistan and rumors of a patient’s death that turned out to be false, the country has witnessed its first loss of life to the deadly coronavirus on Wednesday.

The first death from the novel coronavirus was reported in Gilgit Baltistan (GB), Faizullah Faraq, spokesperson for the GB government has confirmed.

According to media reports, the person was 58-years-old and was a resident of the Buner area in Chilas, district Diamer in GB. The patient was admitted in CMH for the past four days.

It has been reported that the person had no travel history within or outside the country.

The number of confirmed cases has risen to 267 countrywide in the last couple of days.

For more information on the coronavirus outbreak in Pakistan and across the globe, check ProPakistani’s live updates page.