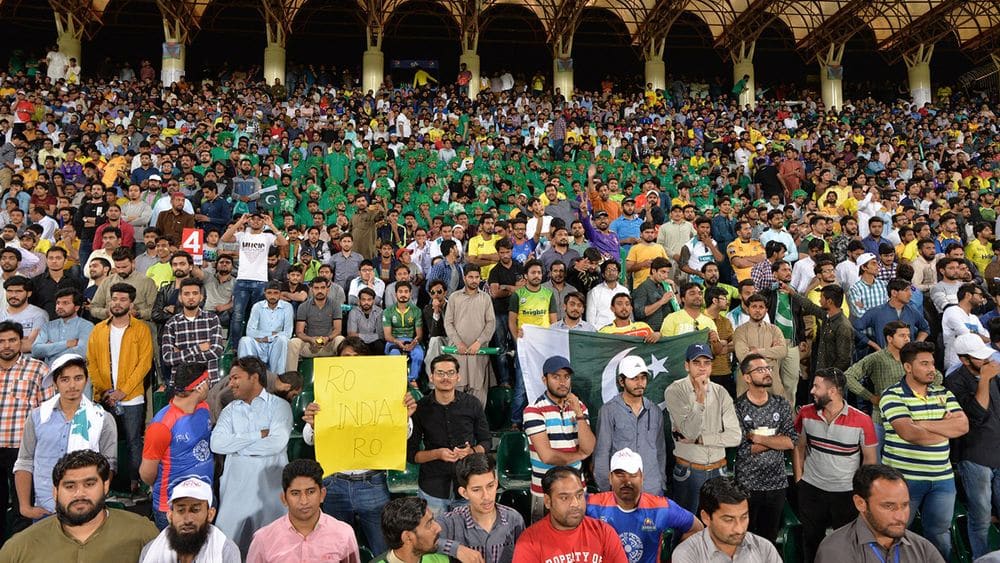 Pakistan Cricket Board (PCB) Managing Director, Wasim Khan, has said that the board is looking to schedule the remaining Pakistan Super League (PSL) matches in the 10-day window available in November.

Talking to the media in a teleconference, the official said that the other options include awarding the trophy to table-toppers, Multan Sultans, or conduct the remaining matches just before the next edition of the PSL.

But we have to first sit down and discuss the situation with all the franchise owners because there are also suggestions that Multan Sultans which topped the points table should be declared winners or to have these remaining matches before the PSL 6 early next year.

Earlier, the PSL semi-finals and the final were postponed indefinitely following the outbreak of deadly coronavirus in the country.

Wasim Khan also said that the PCB is likely to incur losses owing to the fact that two matches were washed out while the semi-finals and the final have been postponed.