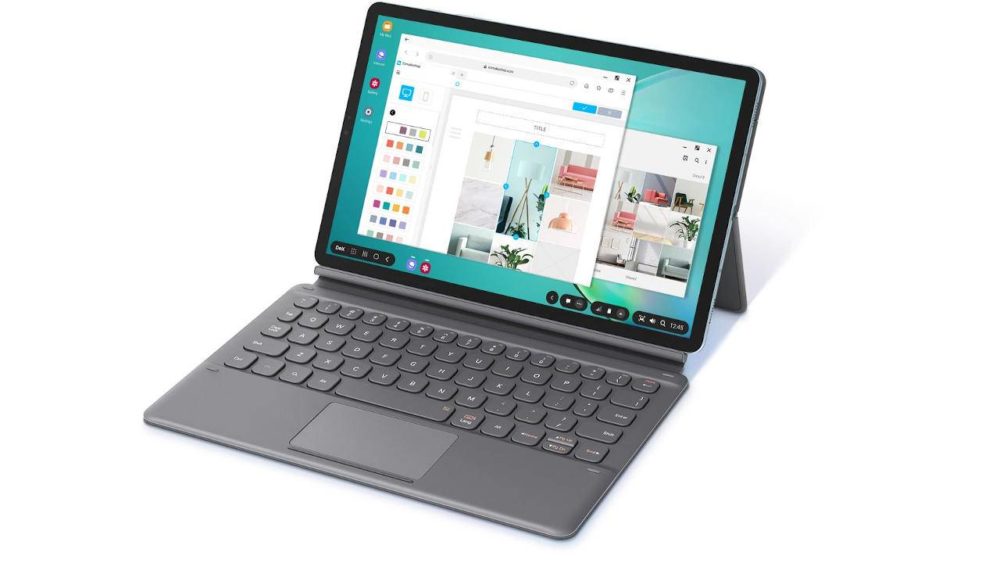 Samsung just announced the 2020 Galaxy Tab A 8.4 for the masses. The tablet is designed for an affordable price bracket, yet offers a solid battery, LTE connectivity, and lots more.

The new slate creeps in at under $300, and even though it does not compete directly with the new iPad Pro, it is pretty affordable as compared to Apple’s cellular models.

Aesthetically, the design takes after the Galaxy Tab A 8.0 (2019). It has a similar single sensor camera on the top left and a plain matte body with the company’s logo. 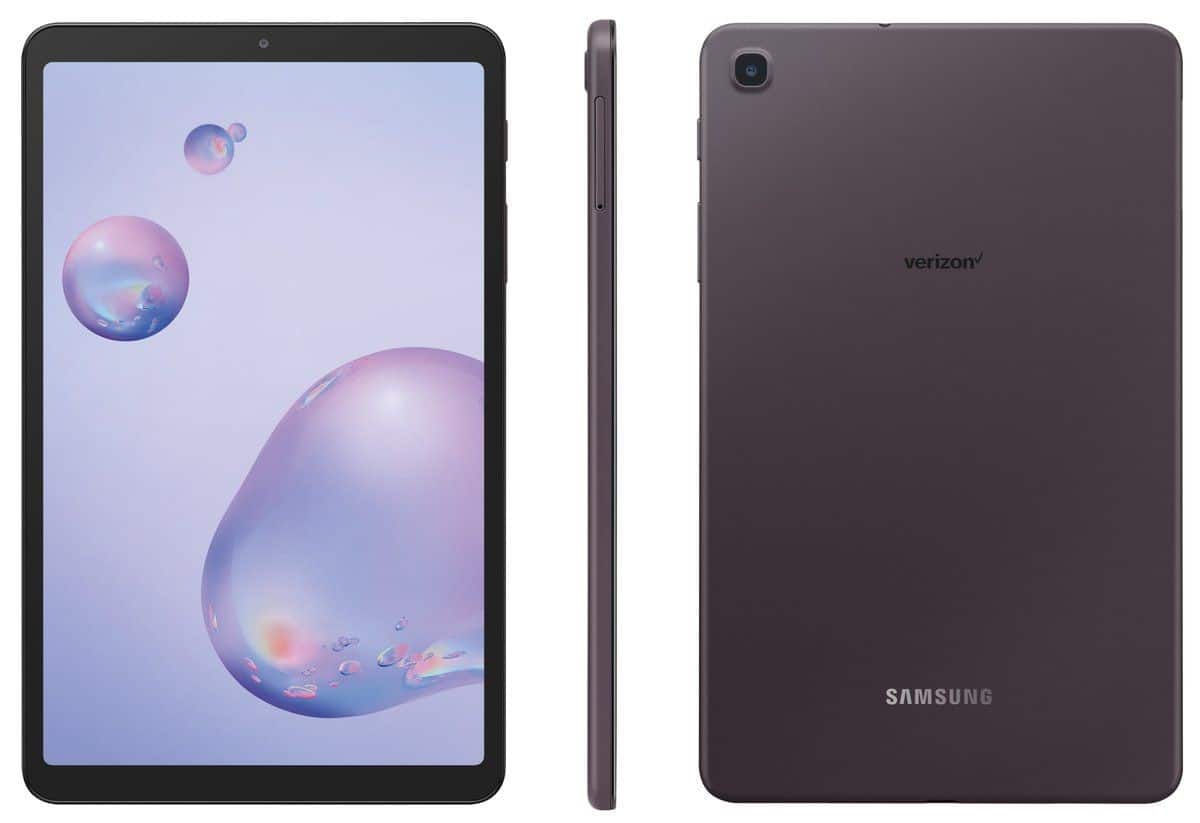 With Exynos 7904 SoC at the helm, this slate sports 3 GB of RAM and 32 GB expandable onboard storage. The MicroSD slot can handle up to 512GB cards if you need more storage.

The tablet also features WiFi 802.11ac and Bluetooth 5.0. However, the star of the show here is 4G LTE connectivity that is usually ditched on budget tablets.

Unfortunately, Samsung has decided to ditch support for the S-pen, although users will get Dolby Atmos tuned sound support. Another downside to the tablet is its operating system. For some reason, Samsung has opted to use last year’s Android 9.0 rather than the latest Android 10. Moreover, the company has not promised any updates either, which is extremely disappointing.

Tablets don’t usually come with impressive camera specifications. This one is no different. The tablet sports an 8 MP single sensor camera on the back and a 5 MP single sensor shooter on the front.

The whole package is fueled by a 5000 mAh battery that, according to Samsung, will get you 12 hours of video playtime and 11 hours of internet browsing.

The tablet is currently available for sale on Samsung’s website and will set users by $279.