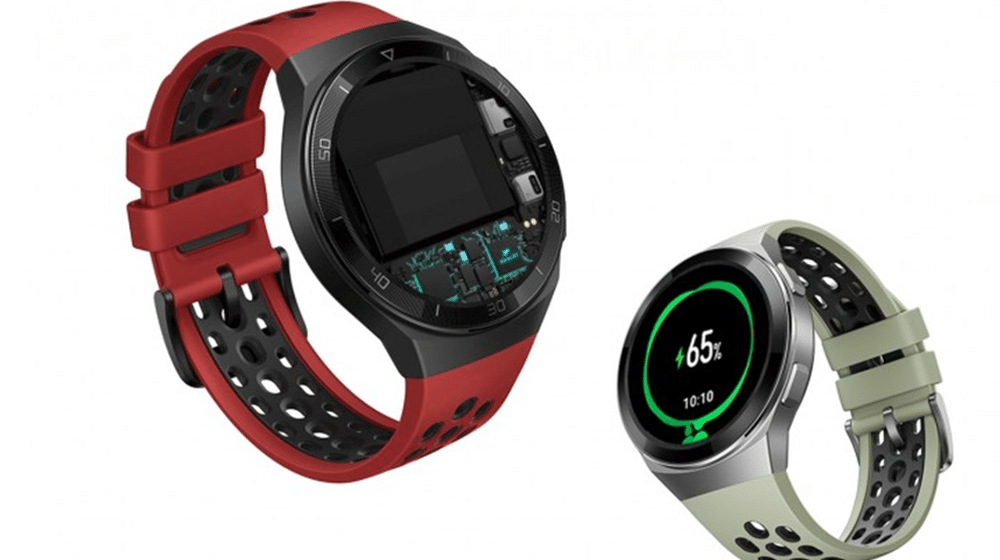 The Huawei Watch GT2e is based on the 46mm version of the Huawei watch GT2. It is built around a similar 1.39-inch AMOLED display featuring 454 x 454 resolution. However, due to thicker bezels, it has a bulkier look and measures 53.0 x 46.8 mm.

The smartwatch comes with a perforated TPU wrist band for better breathability. The body of the watch is made using stainless steel. The smartwatch will be available for sale in Graphite Black, Lava Red, Mint Green, and Icy White colors. 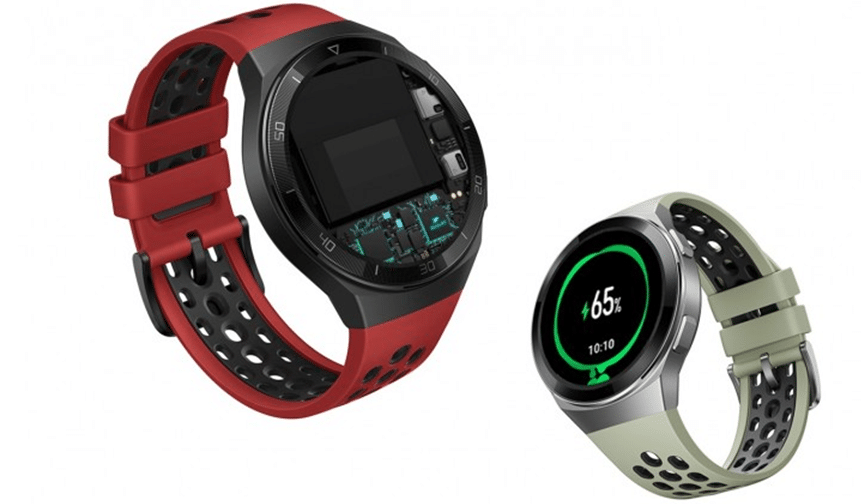 The smartwatch is driven by the in-house Kirin A1 chipset topped with 4GB of flash storage and Bluetooth 5.1 for connectivity.

Moreover, it packs a 455 mAh battery that can last a total of 30 hours if you are using GPS tracking for exercises. Other than this, if you are using it to listen to music over Bluetooth, the battery life is reduced to 24 hours.

Apart from this, it comes with a SpO2 sensor that enables the watch to calculate your VO2Max. For the uninitiated VO2Max levels, show your endurance. The higher, the better.

The watch also keeps tabs on your weekly progress and reports training intensity and recovery times every week. The embedded TruRelax feature is designed to help users manage stress with breathing exercises.

The availability of the smartwatch has not been announced yet, however, it will set users back by €200.

In other news, Huawei also announced a Champagne Gold color option for the 2019-launched Huawei GT2 42mm that costs €230.