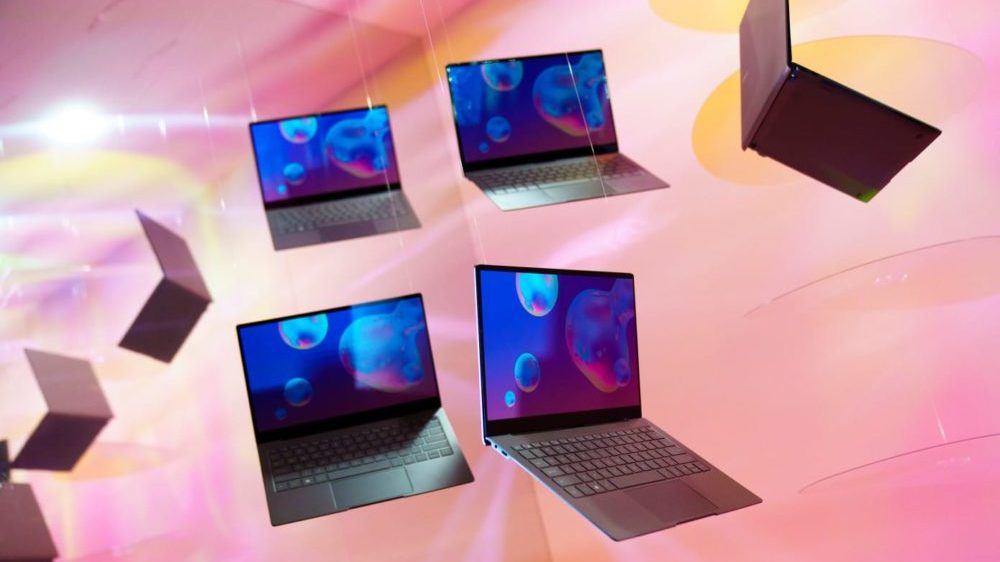 After tracking coronavirus patients using their smartphones, Israel has decided to analyze the data gathered by NSO, an Israeli technology firm, to find the potential coronavirus carriers.

Currently, Israel is testing around 5000 people in a day and is working on doubling the numbers in the upcoming days. The software analyses will give them a better idea of who to test.

The Country’s Defense Minister Naftali Bennett told the media that the software is called ‘Corona meter.’ He also added that before the software is employed, it will need approval from the cabinet since the potential privacy issues will have to be addressed.

On top of this, the attorney general will also review the issue; without his approval, the proposed process cannot be implemented. However, the whole system is ready and can be made operational in as less as 48 hours.

Israel is already using military-level surveillance to track civilians. This has prompted several complaints regarding the invasion of privacy from rights groups. According to Bennet, this method was not as effective as expected. Cellphone tracking and geolocation information are no longer effective in finding the most likely carriers.

The new system, on the other hand, is expected to be more accurate. It will assign a rating of 1 to 10 to the likelihood that a person is a carrier of the virus. Moreover, the data will be updated in real-time.

Based on rumors, the Israeli government has developed the corona meter in association with NSO. However, the firm has declined to comment, and Bennet said he would not “announce who and what because there are also complex elements in this context.”