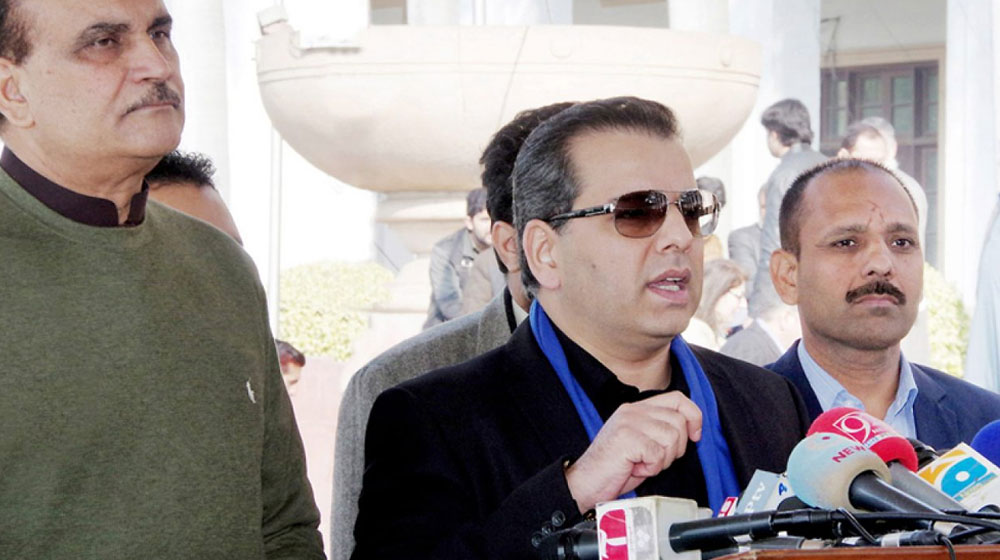 Murad, along with Law Minister Raja Basharat, held a meeting with private school owners on the directives of Chief Minister Usman Buzdar. The minister asked them to revise school fees now that the school break has been declared summer vacations. He also warned schools against firing any staffer during the lockdown.

As per sources, the representatives of private schools asked for 48 hours to respond to the government’s call for a fee reduction. Most of them wanted to consult with stakeholders before giving a word.

It is worth mentioning here that on March 14 Punjab announced the closure of schools for three weeks. The duration later increased to May 31 after the government declared the period as summer vacations.

Moreover, the government has requested school owners to not collect the fees in advance in a bid to provide relief to the parents.

All Educational Institutes Will Remain Closed Till May 31

The authorities had to intervene after several schools forced and wrote to parents to submit fee in a lump sum during the coronavirus lockdown. There were reports that several privately managed schools have sent out notifications to parents, asking them to submit two/three months fees in advance or their kids will not be allowed to attend classes in the future.