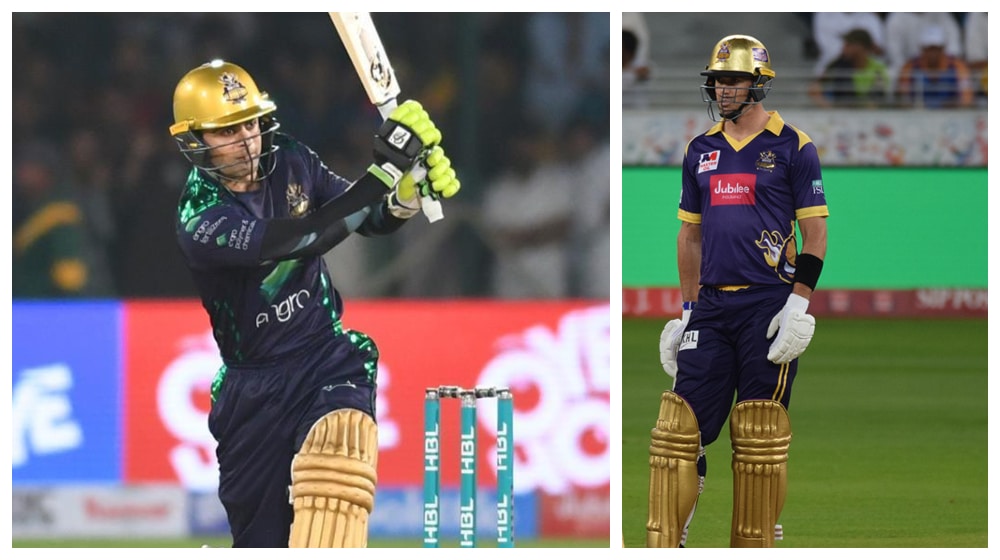 Following a lot of talk on social media, both Ahmed Shehzad and Kevin Pieterson have cleared the air regarding their live conversation on Instagram.

Taking to Twitter, the Pakistani batsman said that instead of encouraging positivity, people are making a fuss out of it. He termed the conversation a ‘fun chat between two good friends’.

In times of a global crisis, if some1 is trying to spread positivity &a few laughs it should be encouraged rather than being criticised.

It was all about a fun chat between two good friends. Please don’t manipulate a banter as mocking.
Grow up!! https://t.co/BF1cfL9xq1

In response, Pieterson also thrashed those who tried to ruin their friendly conversation. He also appreciated Ahmed’s charity work while in isolation in Swat, Pakistan.

Buddy, we had a fun laugh yesterday & treated each other like we were in the dressing room. Dickheads will ruin this for the fun people who actually laughed and enjoyed it like we did!
You keep doing the great charity work up in North PAK! 👍🏻

Ahmed was quick to respond to KP’s message, asking him to not take the trolls seriously.

For those who don’t know, Pietersen slammed the top-order batsman for performing poorly in the Pakistan Super League, saying the people wanted to know why he didn’t play well.