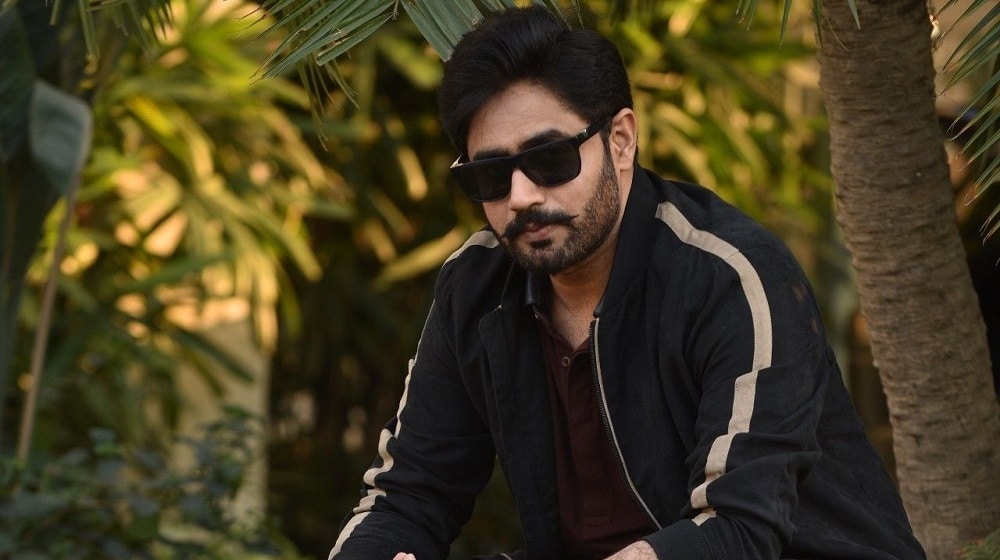 Recently, Abrar Ul Haq and Pakistan Red Crescent Society launched a COVID-19 focused emergency response application under the name “Muhafiz”. However, the organization and its chairman have been accused of replicating the already available application “Mohafiz” by HumanTek.

It bears mentioning that Abrar and his team launched their app at the Muahfiz Youth Force Launching Ceremony that took place on 5th April 2020 in Lahore. The honors were done by President Arif Alvi.

According to reports, Fahad Mehmood Khan, CEO HumanTek met with Abrar Ul Haq on 4th March 2020 proposing to collaborate with PRCS. Supposedly, the idea of using Mohafiz as a response initiative against COVID-19 was floated by Fahad Khan and “stolen” by Abrar Ul Haq.

The original Mohafiz application has been functional for more than five years now. It was developed by HumanTek after 2014’s APS attack as an Emergency service application. It has done its job well, and according to Fahad Khan, has saved over 8000 lives.

According to HumanTek, the application was launched by the organization in 2015 with the aim of providing a platform for all sorts of emergencies. Fahad said:

Humanetek holds the trademark and copyright registration of the application since 2015 and already has over 80,000 downloads.

Moreover, PRC and HumanTek, signed an MOU in 2016 to collaborate on blood donations.

Nevertheless, Abrar Ul Haq allegedly convinced the president into launching the application ASAP to help the housebound masses, leaving out any incriminating details. He failed to inform the president that Mohafiz has been functional for the last five years and was developed by a completely different organization.

Despite this, the application was launched with almost the same name. The only change was the ‘o’ being replaced with a ‘u.’

We are trying to do good work, and things like these just throw a spanner in the works. We both want to do something good for the country; there is no need to cannibalize each other. We were open to working together. Even if the app does something completely different, the name of the app is using our established goodwill.

When asked about the steps they are taking, Khan detailed:

We are in the process of legal proceedings, Mohafiz has been trademarked since 2015.

Since the whole situation came to light, Abrar Ul Haq has been radio silent about the matter. We also reached out to him but were unable to get a response. He has not communicated anything except for one statement on twitter where he said:

PRC Muhafiz app is specifically developed to fight COVID-19 by volunteers sitting in the US, UK, and Pakistan in coordination with Brig. Moadat Rana chairman PRCS Taskforce an absolutely brilliant team. It has no similarity with any other app; however, I have directed my team to resolve the issue amicably and jointly work with Muhafiz as it is time to fight Corona and not each other.

Other than this, a PRCS spokesperson, while in dialog with another media outlet, claimed that the application was launched on a purely non-commercial and humanitarian basis. He said:

It is in no way similar to the “Mohafiz” app at all in terms of its name, logo, features, and usage.

According to him, HumanTek has asked PRCS for collaboration time and again. However, the proposal was not accepted, as the initial capital was intensive.

Such baseless, mischievous, and uncalled for propaganda serves to dent the image of an organization that has been selflessly serving humanity since the creation of Pakistan.

As Fahad Khan said, we should work together in situations like these rather than competing with each other’s work. It is time for humanity to work together and help each other. Mohafiz has been doing a good job for the last five years and has positively helped thousands of Pakistanis in emergency situations.

We are awaiting Abrar’s reply, so stay tuned for more updates.

The Pakistan Red Crescent Society (PRCS) and Humanetek have amicably resolved their dispute over a mobile application and wished success to each other’s operations to serve the people at this time of crisis.
The PRCS has launched ‘PRC Muhafiz’ plan to fight the COVID-19. The PRCS volunteers and health professionals will continue the use of their internal system for compiling data and policy decision-making, says the press release.

The PRCS reassured Humanetek that it had nothing to do with the Mohafiz Mobile Application of Humanetek which is already in public use.

The PRCS volunteers will access the PRC Muhafiz system through the PRCS mobile application on the Google Play Store and the Apple as and when required after due consideration of the interests of Humanetek App.

The controversy between PRCS and Humanetek had arisen out of a misunderstanding. Both the parties now wish each other well and have decided to continue to contribute towards the greater good of humanity in their respective spheres at this time of national and international crisis.