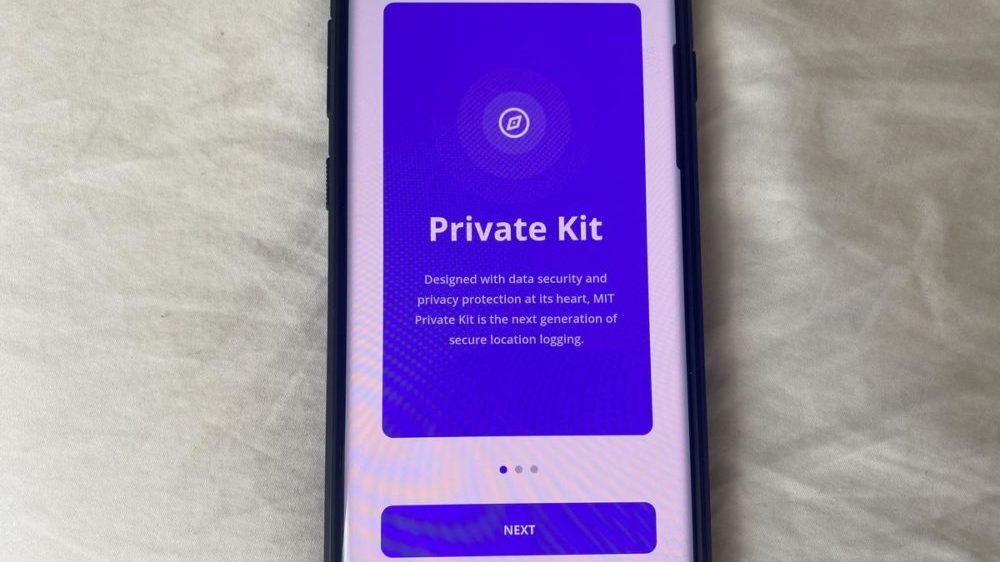 A team led by MIT researchers and experts from many institutions has been working on developing a system that augments “manual” contact tracing by public health officials while preserving user privacy. The system relies on a smartphones’ ability to advertise its presence to other devices via Bluetooth. However, the main issue was interoperability for iOS and Android phones.

According to the team lead, MIT and makers of the app Private Kit: Safe Paths overcame the issue together last week. As of now, Safe Paths can keep a log of locations visited for 28 days. If a person tests positive, they can upload the list of phones their Smartphone has interacted with over the past 14 days to a database. Other people can then scan the database to see if they were in close vicinity with the patient.

I keep track of what I’ve broadcasted, and you keep track of what you’ve heard, and this will allow us to tell if someone was in close proximity to an infected person, but for these broadcasts, we’re using cryptographic techniques to generate random, rotating numbers that are not just anonymous, but pseudonymous, constantly changing their ‘I.D.,’ and that can’t be traced back to an individual.

The Project lead and MIT associate professor Ramesh Raskar, in a statement, said that they are in talks with more than 30 countries, including India, Italy, Germany, and Vietnam, for the deployment of this application. Private kit pilots are already underway in several countries, including Ethiopia, Haiti, India, Italy, Spain, and the United Kingdom, as well as five locations across the U.S.

They are also in talks with the World Health Organization and the U.S. Department of Health and Human Services.

Safe Path is a platform to create completely interoperable standards. So, we expect most apps to be based on the safe paths repository, and in case Brazil creates one and Mexico creates one, and so on, [for] anyone who travels from one country to another, it’s the same base for everyone because we don’t expect Brazil to use an MIT app.