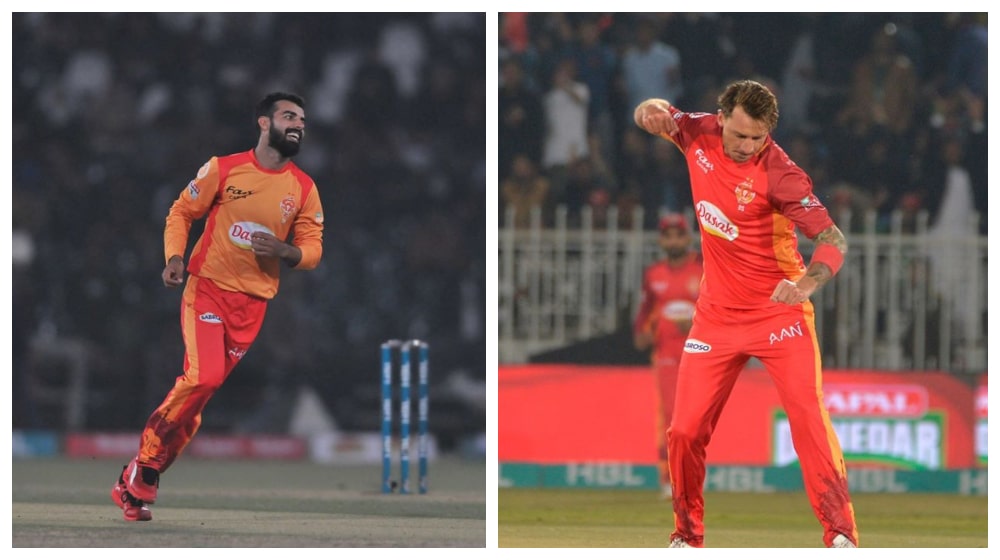 I was blown away by Shady, with his leadership. What he could do with the bowl actually. Surprisingly, he was amazingly good with the bowl. From a batting point of view, he is such a good thinker.

Reflecting on his memories of playing against Shadab in his South African outfit, the legend said that he was amazing.

I thought Shadab was amazing. I spent a bit of time playing against him when Pakistan toured South Africa.

The 36-year-old praised Shadab for his aggressive captaincy and smart cricketing brain.

He knew the opposition well. That’s the thing I enjoy in a captain. He was an aggressive captain too. Shady stood out for me in the competition.

Shadab was among the leading run-scorers of PSL 5 with 263 runs at 37.57 and picked up 8 wickets as well. Not just this, he was an active captain and fielded brilliantly throughout the competition.

Earlier, the head coach, Misbah-ul-Haq said that he would leverage Shadab’s batting abilities while former Indian batsman, Akash Chopra, picked him as the best player of PSL 5.