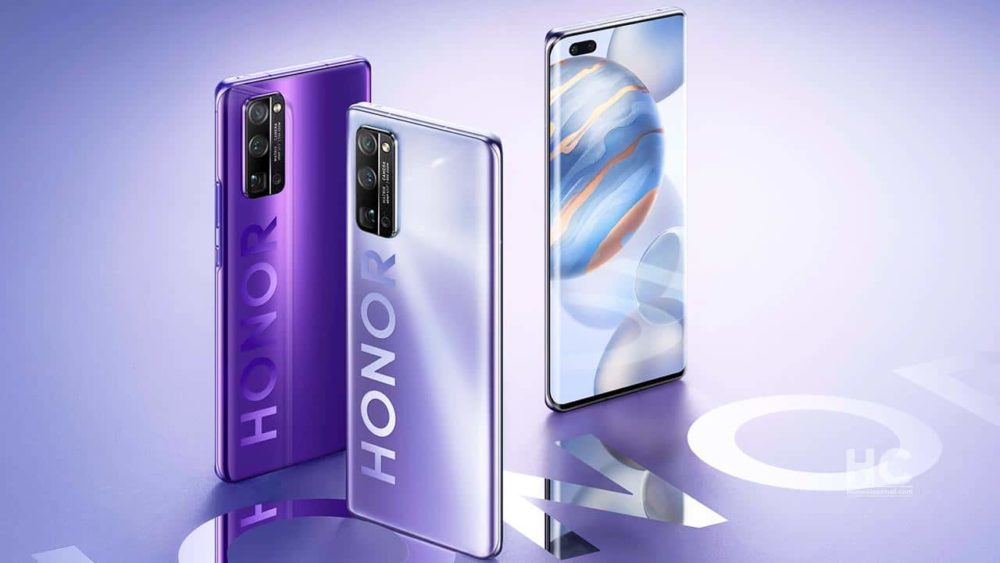 Huawei’s sub-brand Honor just launched its Honor 30 series consisting of the Vanilla Honor 30, Honor 30 Pro, and Honor 30 Pro+. The series brings a litany of high-end specifications putting it at par with flagships like Huawei’s P40.

The launch comes right after the launch of OnePlus’s most anticipated OnePlus 8 series. It’s almost like the Chinese OEM is directly competing with OnePlus (which is definitely the case).

Both smartphones look identical to the recently launched Honor 30s. The only difference is that the Honor 30 Pro comes with a pill-shaped punch hole on the front instead of a circular one.

Among the two, the Vanilla Honor 30 is being marketed as the compact 5G smartphone for people who don’t like larger displays, much like the Vanilla S20. 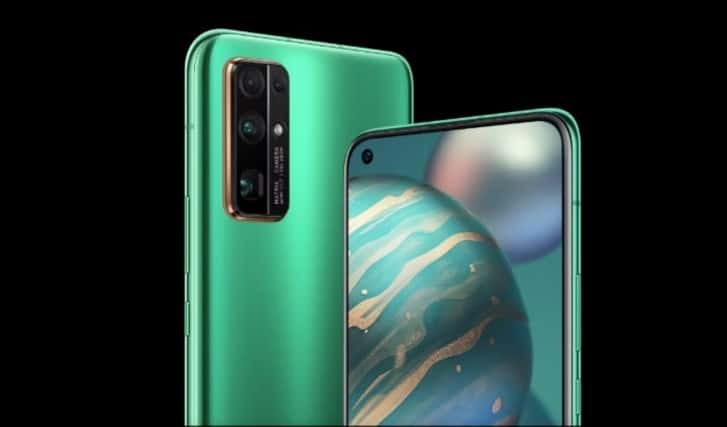 It comes with a 6.53-inch OLED display with FHD+ resolution, a 20:9 aspect ratio, and an under-display fingerprint sensor.

The Honor 30 Pro, on the other hand, is equipped with a slightly larger 6.57-inch OLED display with FHD+ resolution, 20:9 aspect ratio, and an in-display fingerprint sensor.

Both will be available in black, purple, green, and silver colors. 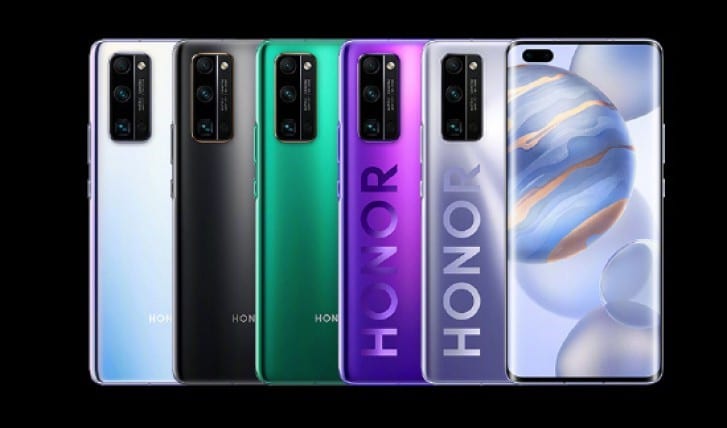 The Pro model, in contrast, sports the flagship Kirin 990 5G chipset paired with either 8GB RAM and 128 GB or 256 GB storage.

The camera set up of both smartphones is its biggest highlight. The Honor 30 comes with a quad-sensor rear camera setup featuring a 40 MP RYYB IMX600 sensor joined by an 8 MP ultra-wide lens, a periscope Telephoto lens with 50x optical zoom and a 2 MP Macro lens. For selfies, it is equipped with a 32 MP snapped.

The Honor 30 Pro also comes with a quad-sensor rear camera. The smartphone features a 40 MP primary lens topped with an 8 MP periscope lens, 16 MP ultra-wide sensor and a 2 MP depth sensor. On the front, it comes with a 32 MP + 8 MP camera setup for selfies.