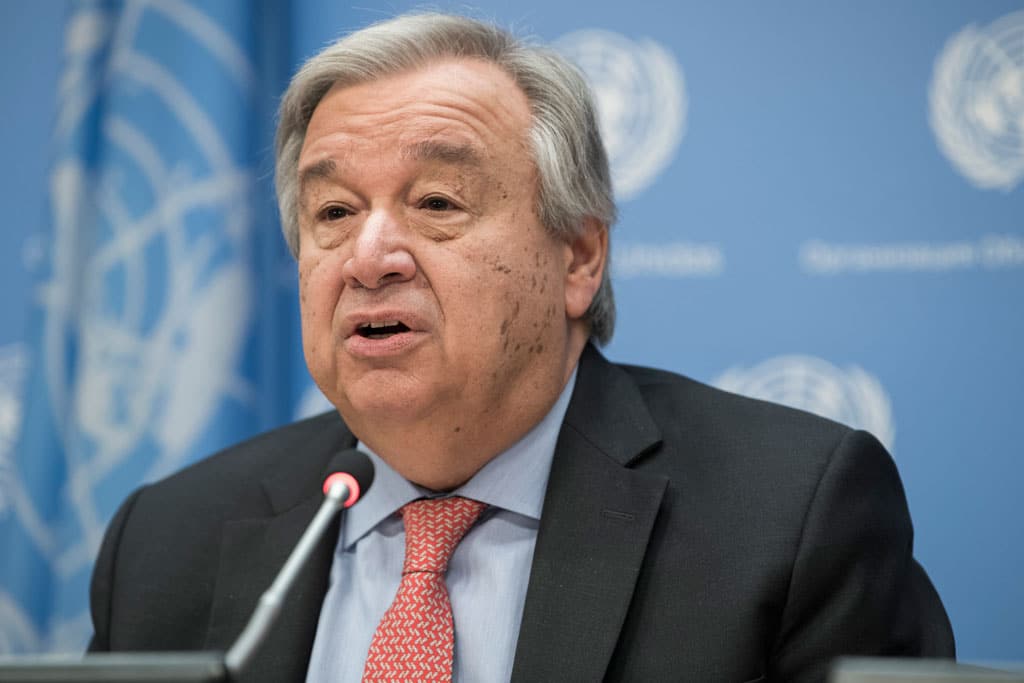 UN Secretary-General Antonio Guterres supported Prime Minister Imran Khan’s call for a global initiative for debt relief to developing countries. He noted that such a measure must be an “important part” of the response to the coronavirus pandemic sweeping the world.

“The prime minister’s initiative is in the same spirit as the secretary-general’s own position,” UN chief’s Spokesman Stephane Dujarric confirmed in response to a question from APP at the virtual news briefing.

Mr. Guterres believes that debt relief must be an important part of the response to COVID-19 — including immediate waivers on interest payments for 2020. It’s important that the limited resources of the world’s poorest countries be used to combat the COVID-19 virus. The secretary-general has made this clear publicly and privately, including in his discussions with the G20 (the major Industrialized countries).

On Sunday, Prime Minister Imran Khan urged the world leaders, the UN secretary-general and heads of financial institutions to provide debt relief to developing countries like Pakistan so that they can combat the deadly COVID-19 in a better way.

In this regard, the prime minister highlighted the difficulties being faced by the developing countries, particularly those burdened by heavy debt, in handling the situation and said the biggest challenge for nations in the developing world was to save their people from dying from hunger due to extended lockdowns triggered by the disease.