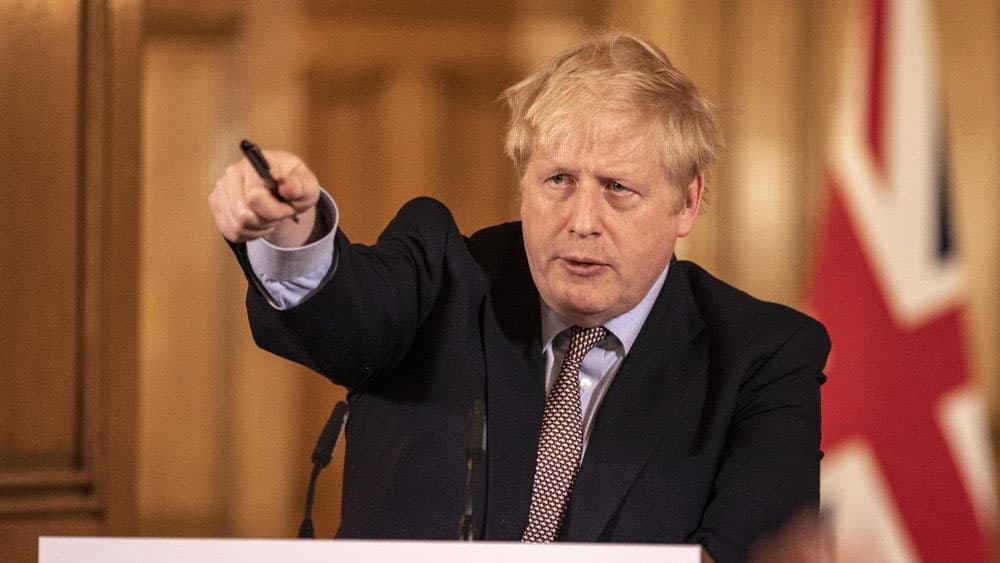 In January this year, British Prime Minister Boris Johnson announced his decision to let Huawei Technologies help build the UK’s 5G network while capping its market share and restricting it from the network core.

However, the plan is under threat from mounting opposition mainly because of China’s handling of the coronavirus pandemic. This has triggered calls from prominent opposition leaders to rethink strengthening ties with the Asian country.

It cannot be business as usual with China once the pandemic is over. This put the spotlight directly on Huawei.

Huawei has been in deep waters with the US and other countries around the world under the allegations of being an ‘arm’ of the Chinese Communist Party (CCP) and ‘spying.’ However, Johnson decided to go ahead with the plan since UK’s security services were positive that the risks associated with Huawei could be managed, or at the very least mitigated.

We need to devise a proper, realistic exit strategy from relying on Huawei, which will be difficult for some of our telecom providers so they need to know the government is determined to drive down Huawei’s involvement to zero percent over a realistic timescale because that will affect everyone’s procurement decisions.

Officials in the country are worried that the UK’s dependency on China might backfire since the country has shown it does not play by their rules.

In response, a government spokesperson detailed:

Our position has not changed. We are clear-eyed about the challenge posed by Huawei, which is why we are banning them from sensitive and critical parts of the network and setting a strict 35 percent cap on market share.