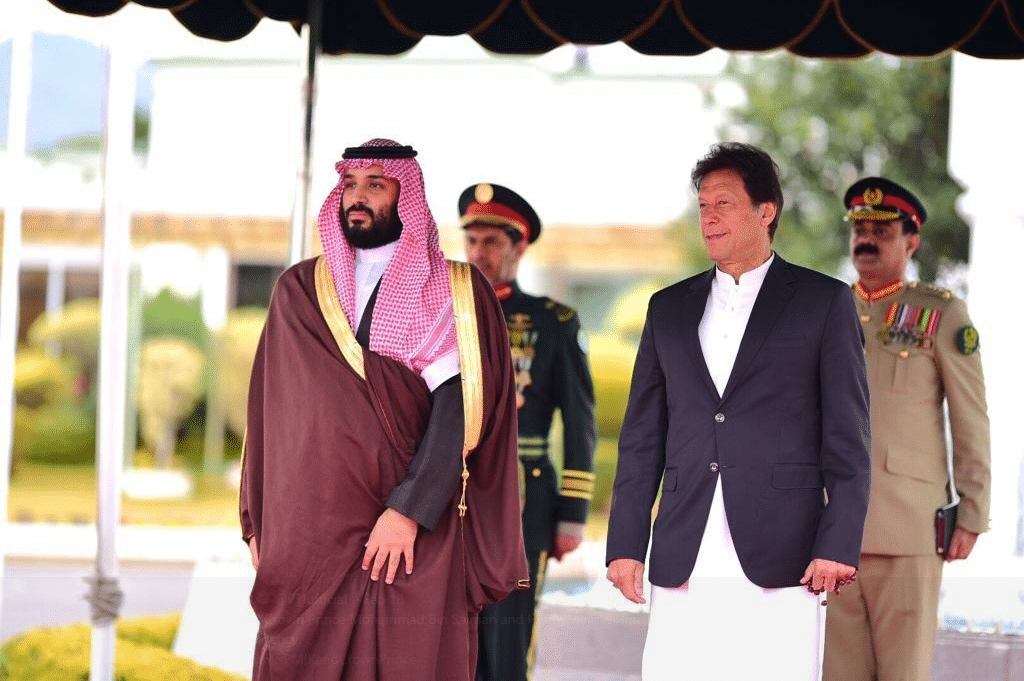 The entry and exit visas for workers from Pakistan will be extended in Saudi Arabia until December without any extra charges stated an official handout making circles in Islamabad.

The move was announced after Syed Zulfikar Bykhari, Special Assistant to Prime Minister on Overseas Pakistanis and Human Resource Development met with Dr. Abdullah bin Nasser, Saudi Deputy Minister of Labor and Social Development on a video call, and requested him to halt companies that were axing their Pakistani employees in this tough time.

Infection Rate Shot Up By 40% After Lockdown was Relaxed: Doctors

This move will be beneficial to the workers axed in KSA as well as those who weren’t in the country when the lockdown was announced leaving them stranded and unable to return to their place of employment as international flights were suspended.

As per the handout, the Saudi officials have stated they will stop firms from axing their Pakistani employees for three months and ask them to continue paying their salaries during this period.

Those who have already been laid off will get official cooperation and the relevant officials will ensure their dues are cleared.