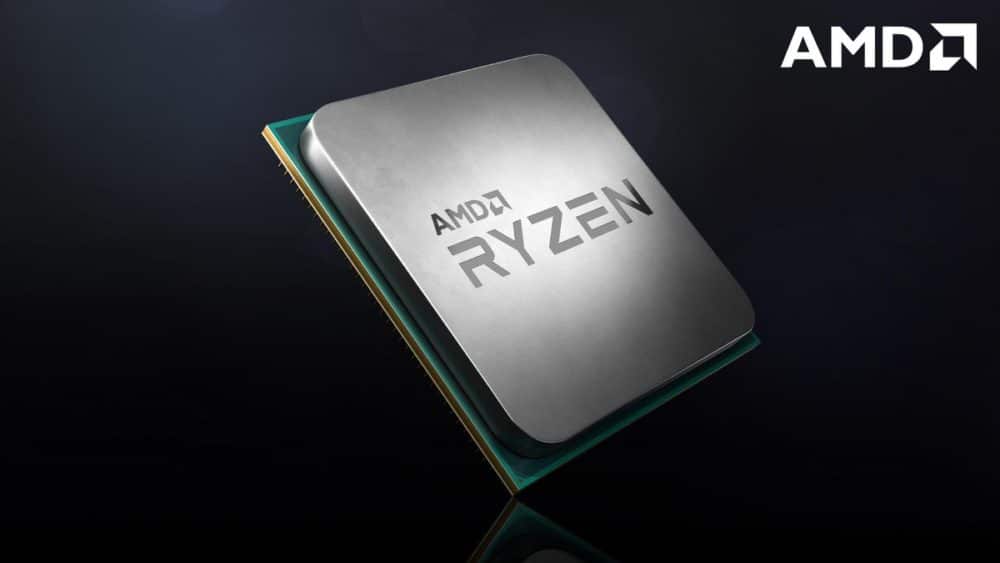 AMD has introduced two new desktop CPUs for its Ryzen 3000 series that fall into the low-end category. The new Ryzen 3 3100 and Ryzen 3 3300X CPUs are based on the Zen 2 architecture and will start at no more than $100.

Both of the chips are 4 core, 8 thread processors with SMT, 65W TDP, and 18MB cache (L2 + L3). AMD claims that these processors are able to deliver twice the multitasking capabilities of previous generations.

Additionally, AMD has also unveiled its next-generation B550 chipset that will replace the current B450 motherboards. The B550 is the only mainstream chipset that offers PCIe 4.0 compatibility. The only other motherboards that have support for it are the more costly X570 editions.

The B550 motherboards will go for sale on June 16 and will be available with AMD’s OEM partners including ASRock, ASUS, Biostar, Colorful, GIGABYTE, and MSI.