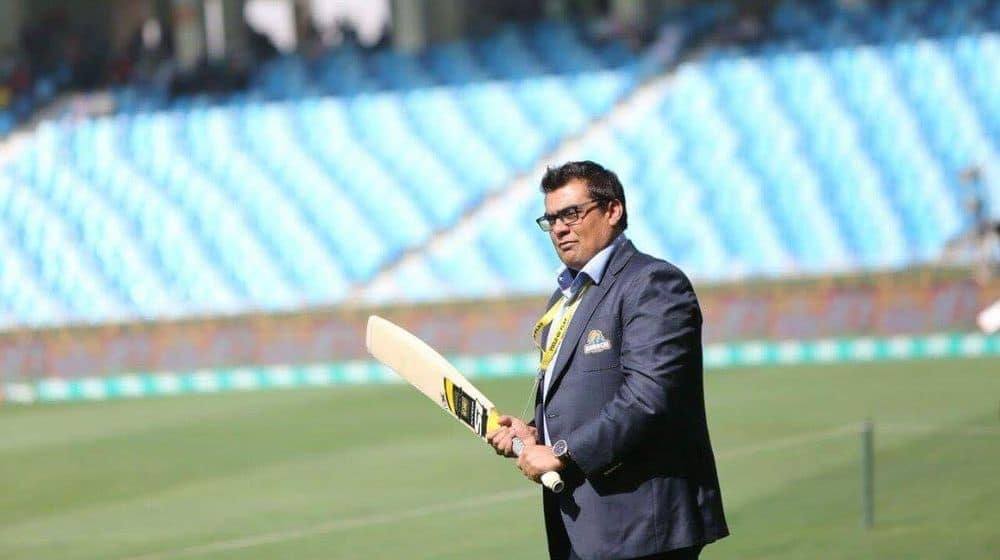 Karachi Kings’ owner, Salman Iqbal, has proposed that the Pakistan Super League (PSL) franchises should be given a part in the new domestic structure.

Talking in a YouTube video, Salman Iqbal said that if the franchises are allowed to run the domestic structure, they would produce players who are not only skilled but well-groomed in terms of education and religion.

This new domestic structure, if given to the PSL franchises, we will give them seven to eight players who are trained not just in cricket but education and religion as well.

Pakistan is the Brazil of Cricket: Sultan of Swing

He said this when talking about the need for grooming the cricketers in addition to polishing their cricketing skills. He was of the view that it can become hard for young cricketers to balance out everything when they get famous, which is why the PCB has a huge role to play in their grooming and education.

Without controversy, life has no flavor.

The Kings’ owner also revealed that many cricketers didn’t want to sign up for Karachi Kings because of Mohammad Amir. People were angry and players didn’t even want to enter the draft because Amir was there.

When we picked Amir in the first season, we were criticised. People were very angry with us. Many players, who played from Karachi Kings, said we will not play for this franchise. We will not enter the draft because we don’t want to go to Karachi Kings.

He said that he’s ‘fond of stirring the pot’, adding that he is a strong believer that humans make mistakes and that they deserve a second chance. “If he makes the same mistake a second time, I would never side with them”, he concluded.