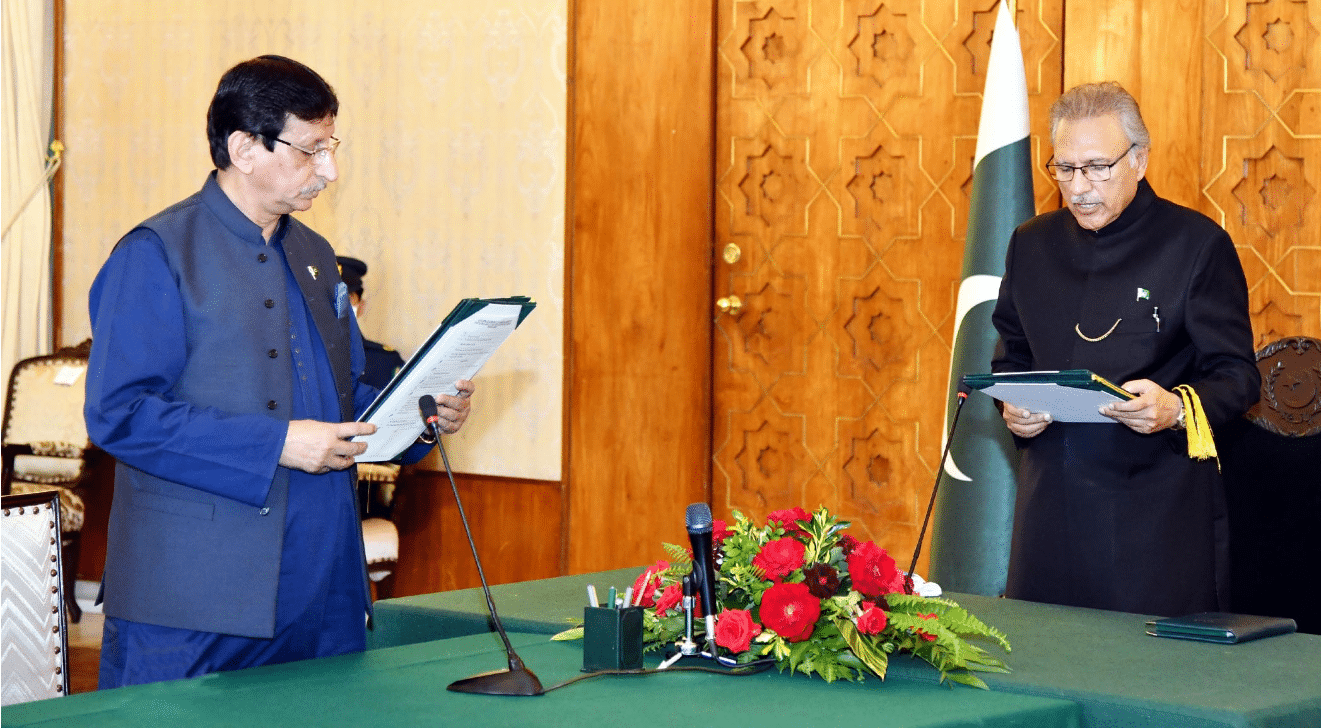 Syed Aminul Haque has been sworn in as the Federal Minister of IT and Telecommunication. President Arif Alvi administered the oath of office to the new minister at a ceremony held at the presidency.

The new minister belongs to the Muttahida Qaumi Movement, which is a coalition partner of the PTI-led government. He replaces Khalid Maqbool Siddiqui of the same who served the ministry for more than one year and tendered his resignation to the PM earlier this year in a surprising situation.

Syed Aminul Haque has been made a minister for the first time in his life with no prior experience. He has many challenges at the ministry which has been partially non-functional in the absence of a minister. He is also a part of the supreme body of his party, the Rabita Committee.

Ministry of IT and Telecommunication is one of the crucial ministries in the country which needs a dedicated minister and his team which can work to achieve the vision of the present government, Digital Pakistan.

The digitization of the economy and society is not merely a vision of the government but it is an indispensable roadmap to uplift the socio-economic status of the masses and bringing prosperity in the country.

The replacement of the minister, which happened in the past too, will affect the performance of the major segment of the IT and telecom sector and the economy ultimately.