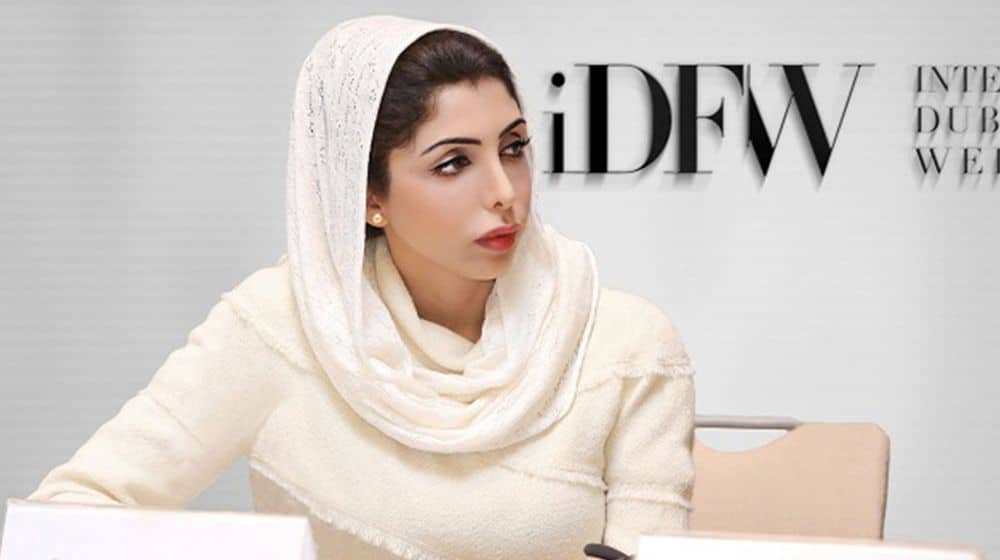 A member of the United Arab Emirates’ royal family, Princess Hend Al Qassimi, has called out an Indian social media user for his discriminatory posts against Muslims.

Taking to Twitter, Princess Qassimi said that anyone openly racist will not be allowed to stay in the UAE. In her tweet, she also shared screenshots of the Islamophobic tweets by Saurabh Upadhyay, an Indian national.

Anyone that is openly racist and discriminatory in the UAE will be fined and made to leave. An example; pic.twitter.com/nJW7XS5xGx

The Indian, who works in Dubai, has since been inactive on social media. In another tweet, the Princess bashed the Indian for ridiculing the very land that gives him his bread and butter.

The ruling family is friends with Indians, but as a royal, your rudeness is not welcome. All employees are paid to work, no one comes for free. You make your bread and butter from this land which you scorn and your ridicule will not go unnoticed.

Saurabh shared a number of posts, calling out Tableeghi Jamaat for their gathering in Delhi’s Nizamuddin in March.

In an interview with NDTV, Princess Qassimi acknowledged the closeness between UAE and India, saying that the opinion of one man doesn’t reflect the opinion of the entire nation.

Princess Qassimi has been quite active on social media when it comes to shutting down trolls and people sharing Islamophobic content. Talking about the recent incident, she said, “I didn’t like what I saw”.

She has also demanded that hate should stop as the world is striving to put an end to the coronavirus pandemic. Giving him a lesson, the Royal also shared a list of the religious gatherings in India during the same time:

All gatherings can increase the spread of #CoronaVirus #StayHome #StaySafe #Protect #Avoidance pic.twitter.com/bdbLpW7y9c