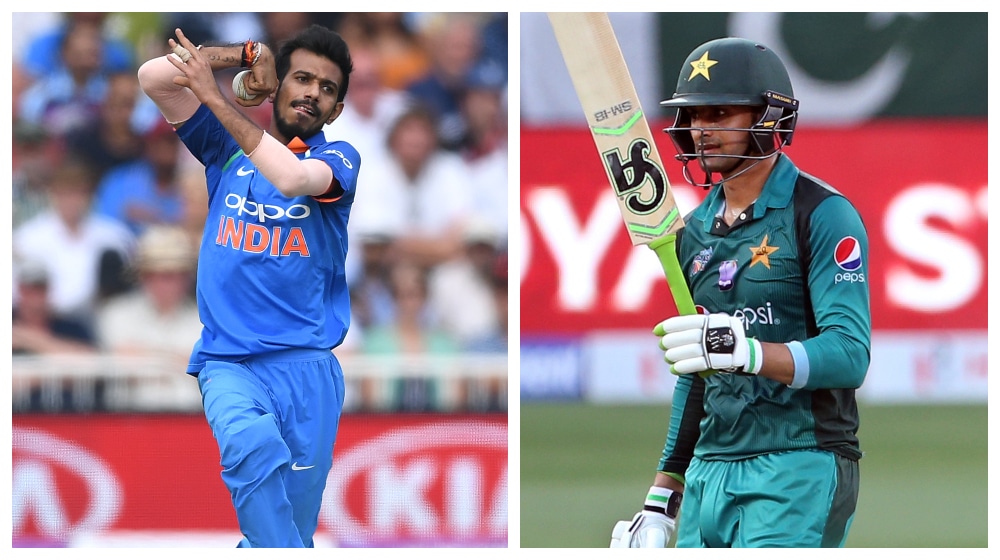 Among the current batsmen, Steven Smith, Kane Willaimson, and Joe Root are some of the best players, not just against pace, but against the spinners as well.

Indian leg-spinner, Yuzvendra Chahal has rated senior cricketer, Shoaib Malik, ahead of star Australian batsman, Steven Smith. He revealed this in an Instagram Live session when he was asked to pick the best batsmen of spin in the modern era. His options included Virat Kohli, Rohit Sharma, Joe Root, Kane Williamson, and Steven Smith.

Here’s how he rated the top batsmen:

Virat and Rohit are obviously quality players of spin bowling so they will be at the top. Also, Williamson makes life difficult for spin bowlers because he plays the ball really late, especially on a pitch that is slow.

Reflecting on an Asia Cup game from 2018, the 29-year-old said that Malik was phenomenal against him despite the fact that he was bowling very well. This is the reason why he went on to rate Malik as a better batsman against spin bowling as compared to Smith.

I was bowling to Shoaib Malik during the Asia Cup and was impressed with the way he was taking singles off good deliveries. I realised that this player has a lot of experience and I think he is better than Steve Smith when it comes to playing spin bowling.

Malik is the only active cricketer who made his debut in the 1990s and has represented Pakistan in 435 international matches.