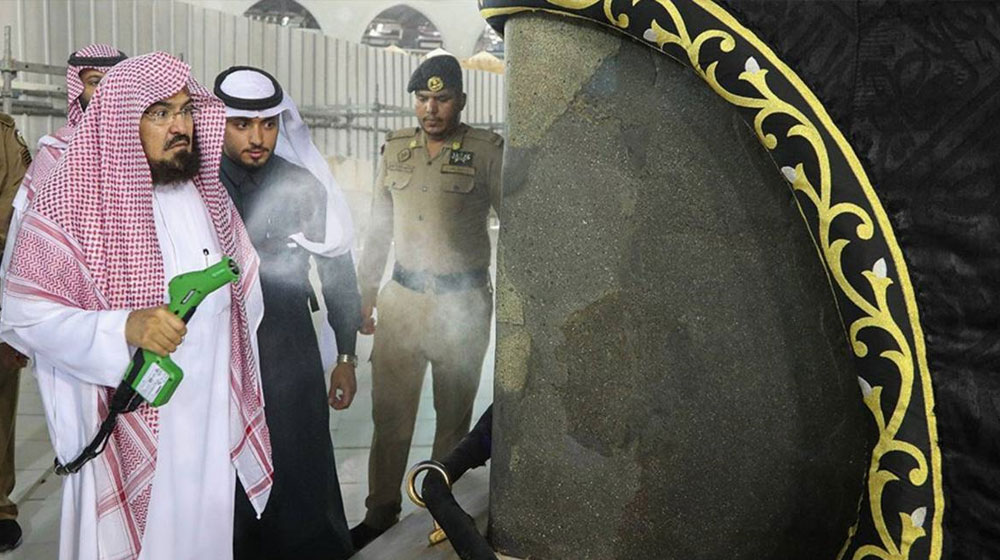 The top cleric of the Masjid al-Haram, Sheikh Abdul Rehman Al-Sudais joined in with health teams to spray disinfectants in the Holy Kaaba amid coronavirus outbreak.

Al-Sudais, who is also the President of the Affairs of Haramain (Grand Mosque and Prophet’s Mosque), used ‘Ozone tech’ to sterilize the Masjid al-Haram. 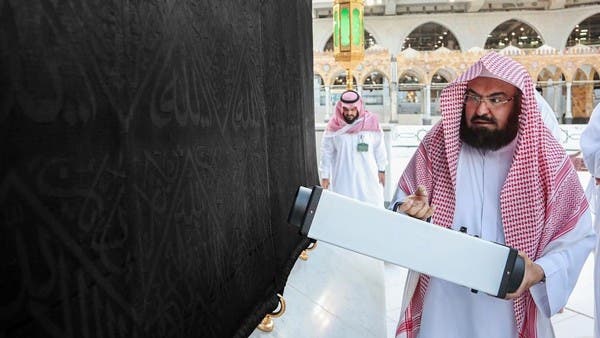 Speaking to media, Sheikh said it was part of his duties as the General President. This includes maintenance work of the black stone and Kaaba’s Kiswa (the cloth cover) and other precautionary measures against the spread of the COVID-19 virus within the holy Kaaba or in its courtyards. 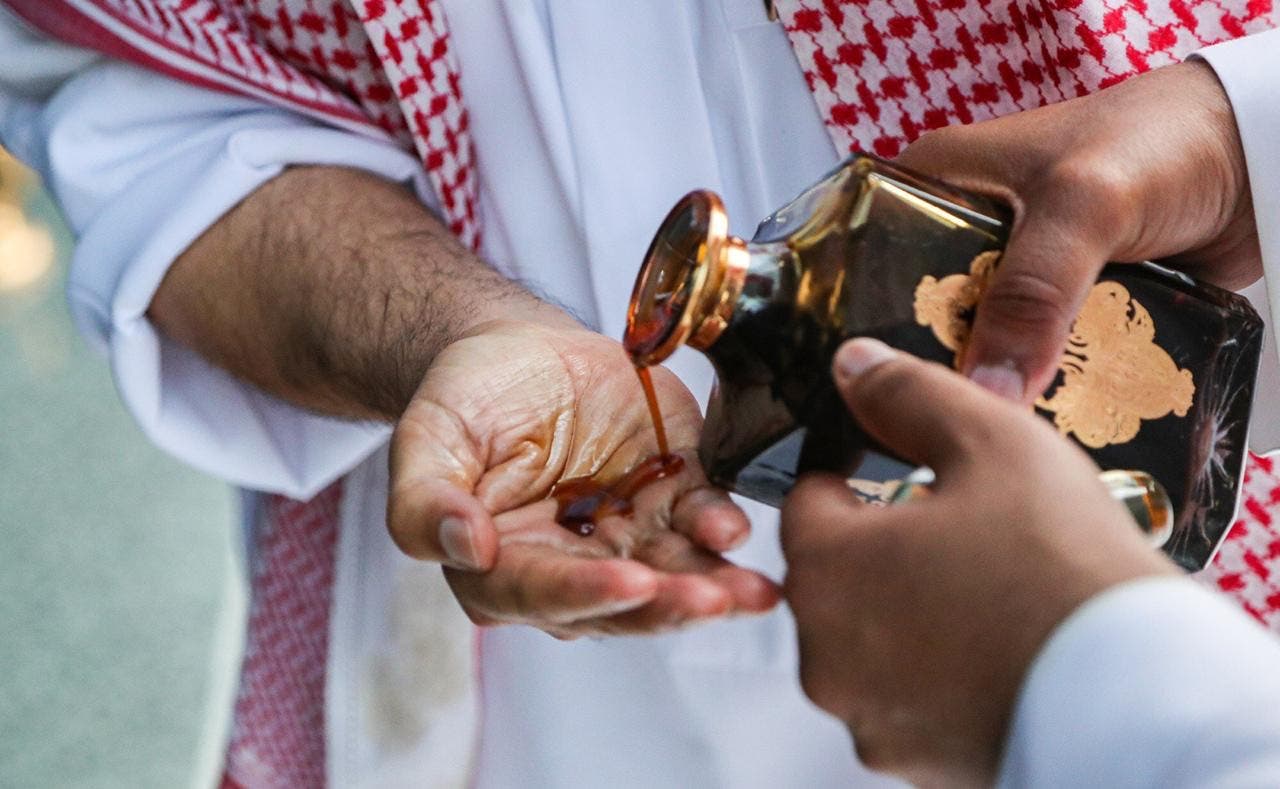 According to Arab media, the sterilization process of Haramain is underway and the top cleric also joined the activity on Tuesday after Isha prayers. As per reports, the sterilization is taking place in the wake of the government’s decision to open holy mosques for the public in the coming days. 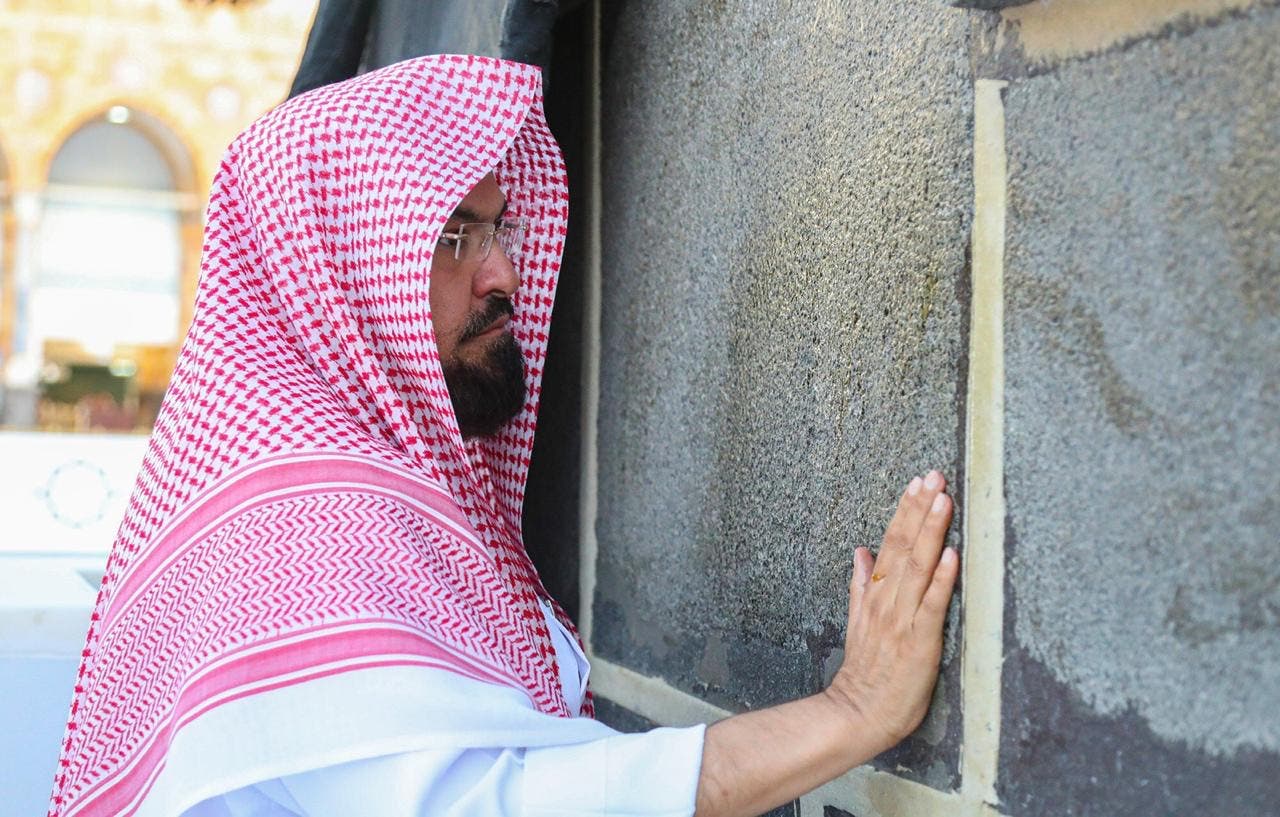 For the first time, the Saudi government is using the most advanced, ‘Ozone technology’ to sterilize the holy places. The ‘Ozone tech’ gadget, as visible in Al-Sudais’s possession, produces ozone by using the oxygen naturally present in the air. 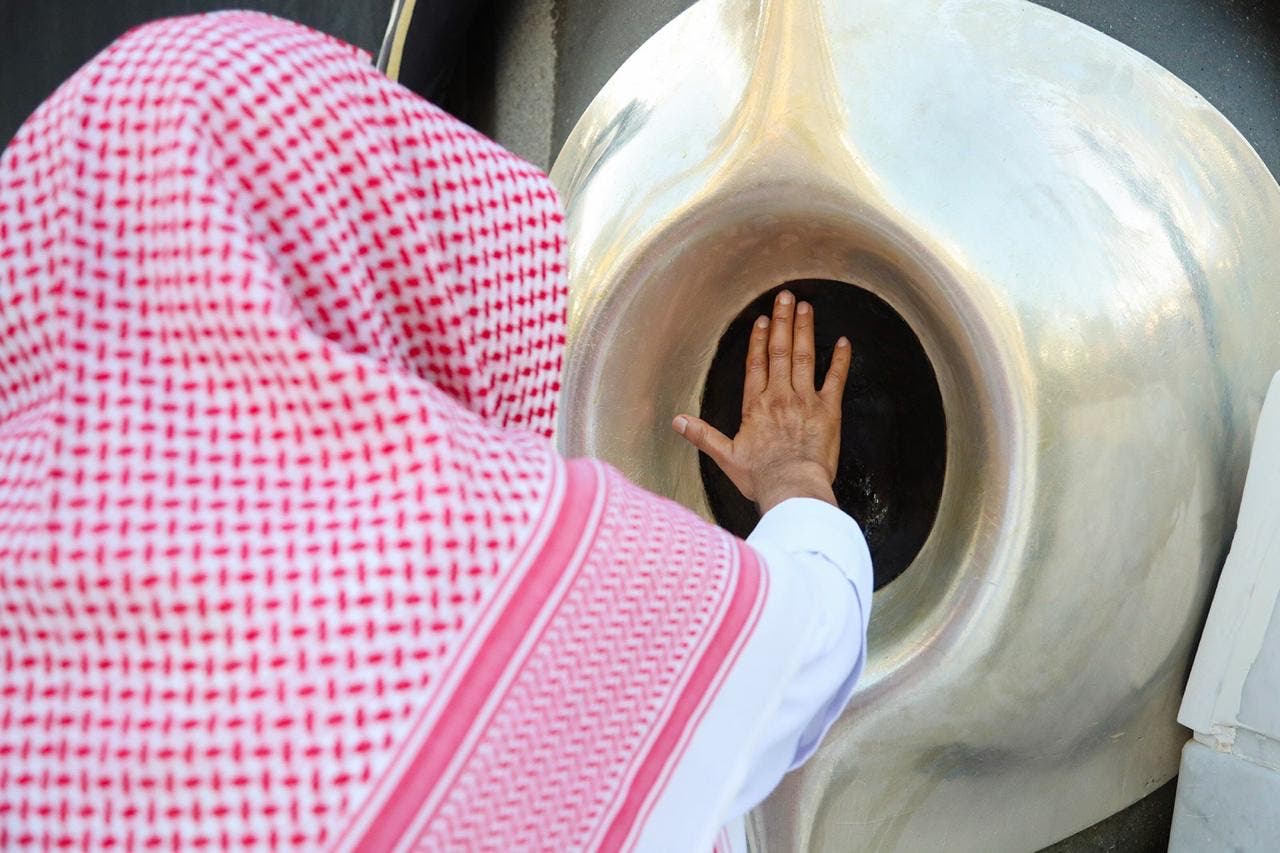 Studies have proved that ozone gas (or trioxide) is a well-known powerful oxidizer naturally present in our environment. It can kill microorganisms such as bacteria and viruses.

Moreover, the authorities have also installed thermal cameras in the Grand Mosque to strengthen the preventive measures against the COVID-19 outbreak.

During the launch of the thermal cameras as a precautionary measure, President of General affairs of The Two Holy Mosques Sheikh Abdul Rahman As Sudais stated that : Modern technology must be used to strengthen preventive measures to address this global pandemic. pic.twitter.com/bo63kBk2hi