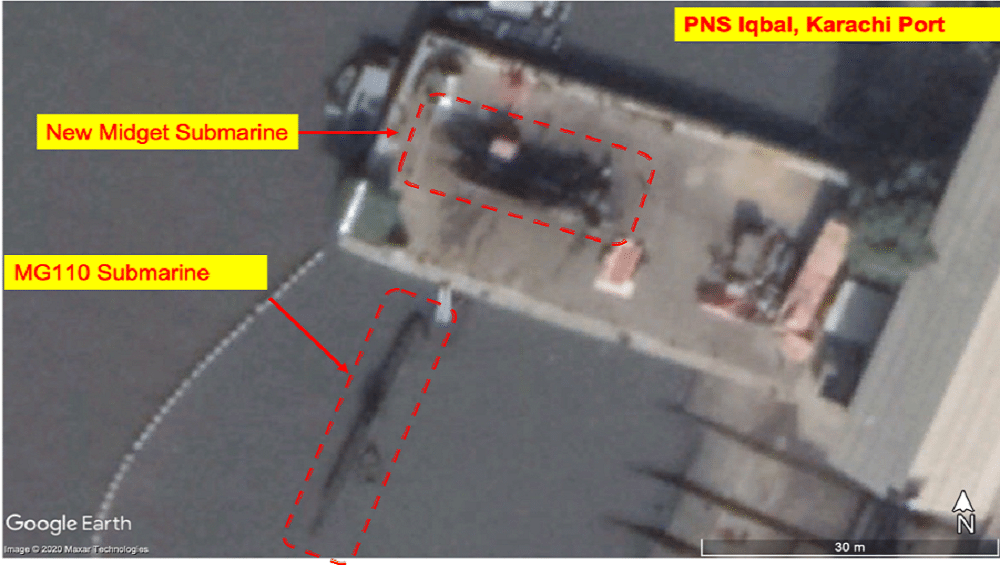 In the past five years, Pakistan Navy has signed two deals with China and Turkey to modernize its aging submarine fleet.

Pakistan Navy purchased eight Hangor (Type 042 Yuan-class) submarines from China in 2015. In the following year, the navy signed a $350 million deal with Turkey to modernize the Agosta 90B submarines.

Pakistan Navy’s Special Service Group has been using Cosmos MG110 midget submarines for carrying out operations in its littoral territories. However, these submarines are nearing the end of their operational life span.

According to the Ministry of Defense Production (MoDP) Year Book 2015–2016, the navy listed the construction of an indigenous midget submarine as a target to replace the aging Cosmos MG110 submarine.

Recent satellite images have revealed that Pakistan Navy has completed the construction of the midget submarine listed in MoDP 2015-2016.

Here are the images: 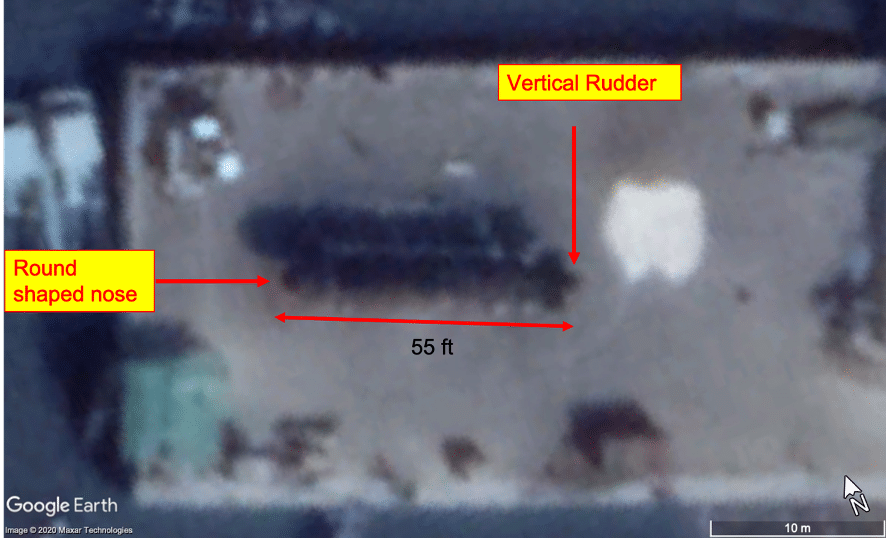 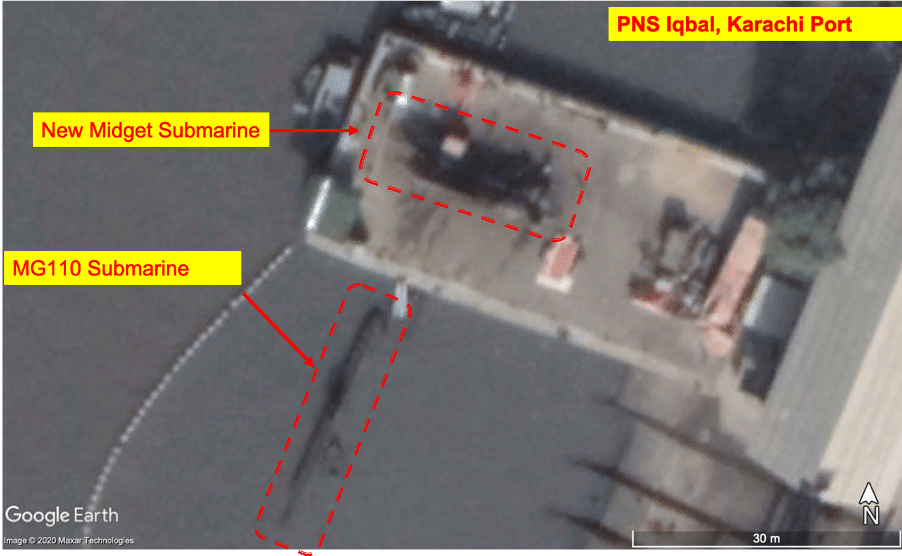 From the images above it is clear is that the submarine is 55 feet long and 8 feet wide. It has a round-shaped nose, vertical rudder, and a propeller.

Pakistan’s Military Expenditure Increased by 70% in the Past Decade

However, the snorkel of the submarine isn’t visible in the images and its displacement remains unknown for now.

Defense and aerospace contributor at Forbes, H. I. Sutton, states that Pakistan Navy’s midget submarine design is completely indigenous and doesn’t seem to be imported.

The development of an indigenous submarine is a testament to Pakistan Navy’s capabilities. While Pakistan has always employed sea denial strategy, the Navy now has the new midget submarine at its disposal to launch an offensive in case of a conflict with India. 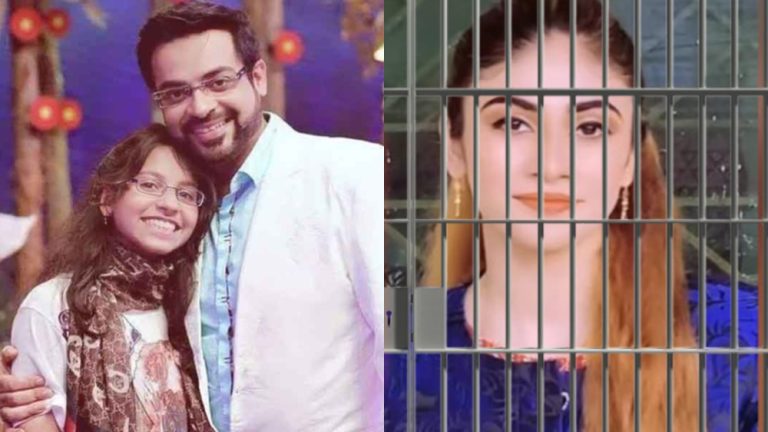