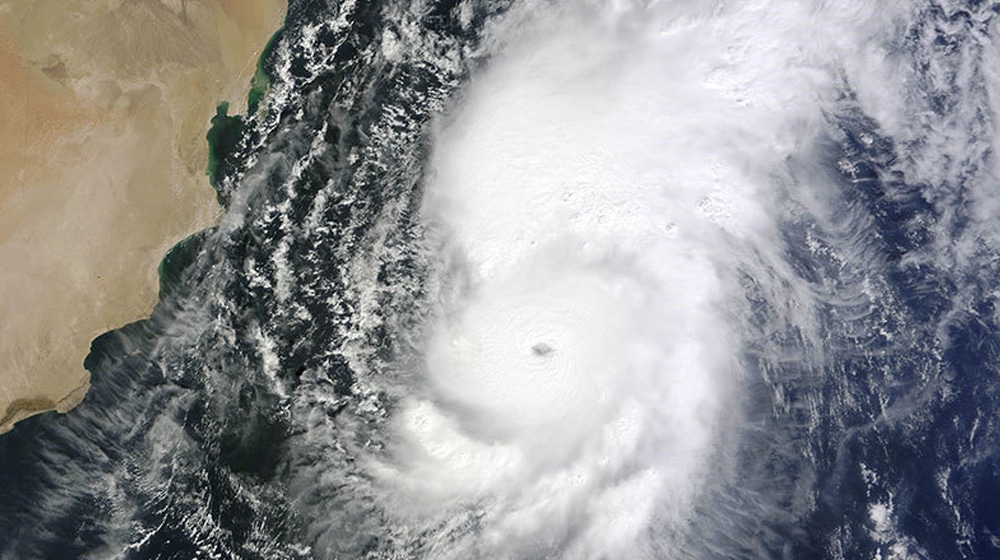 A total of 13 names have been suggested by the Pakistan Meteorological Department (PMD) to the Regional Specialised Meteorological Centre in New Delhi so that tropical cyclones formed in Bay of Bengal and the Arabian Sea could be named.

An official at the PMD said, “As a member of WMO/ESCAP [World Meteorological Organisation / United Nations’ Economic and Social Commission for Asia and the Pacific] Panel on Tropical Cyclones, Pakistan has proposed 13 names for the tropical cyclones that will form in the Bay of Bengal and the Arabian Sea in the coming months and years.”

Twelve other member countries on the panel have also proposed 13 names each, which will be used alphabetically for naming the tropical cyclones forming over the North Arabian Sea.

The World is on The Brink of Another Pandemic: UNFA

The officials added that that the tropical cyclone that will form in the Bay of Bengal or the Arabian Sea before the coming monsoon season will be named Amphan. They added that Amphan was the name suggested by Thailand and was part of the last list of names proposed in 2004 by eight countries on the WMO/ESCAP Panel.

The PMD officials added that each country proposes names keeping in mind their cultural, historical and regional aspects. They said, “Since all the names of tropical cyclones on the previous list will end after Amphan, the panel members, which are now 13 in number, have suggested 13 more names each, which will be used to name the tropical cyclones in alphabetical order.”