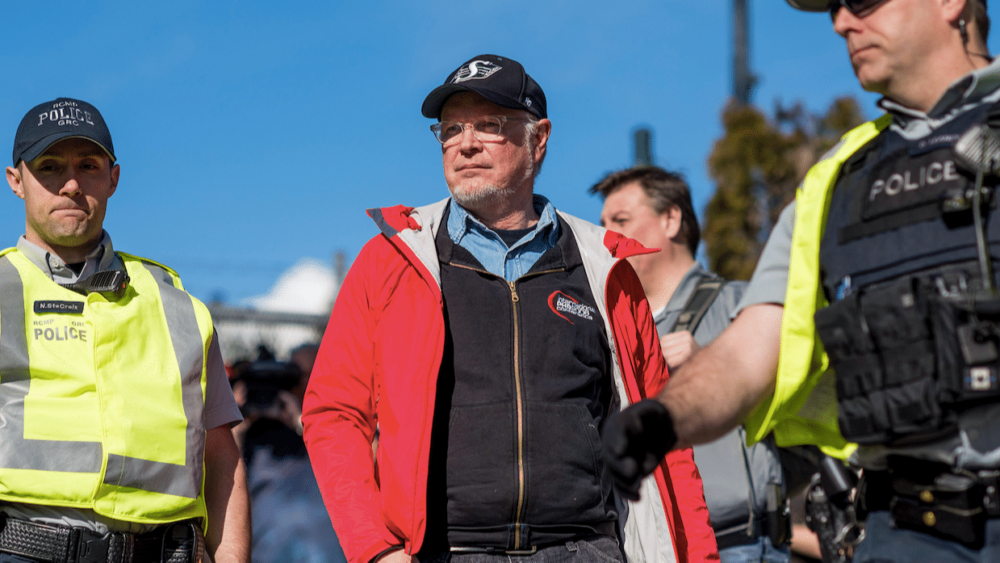 Tim Bray, Amazon Web Services’ senior engineer, and the vice president just quit his job on account of whistleblowers being fired for trying to bring the sub-par working environment of Amazon warehouse workers.

Remaining an Amazon VP would have meant, in effect, signing off on actions I despised. So, I resigned. The victims weren’t abstract entities but real people; here are some of their names: Courtney Bowden, Gerald Bryson, Maren Costa, Emily Cunningham, Bashir Mohammed, and Chris Smalls. I’m sure it’s a coincidence that every one of them is a person of color, a woman, or both, right?

Amazon has been facing criticism about how it has treated its warehouse workers for a while now, and the only way the company is dealing with the situation is by firing employees who raise their voices. Last month, the conglomerate fired Maren Costa and Emily Cunningham for their Seattle Warehouse for criticizing the company on Twitter.

The ladies were critical of Amazon’s climate stance. Additionally, the Amazon six tech workers in April for taking a sick day and protesting against the company’s treatment of workers. Another worker. Chris Smalls, from the New York warehouse, was fired for “violating social distancing guidelines and putting the safety of others at risk.”

At the end of the day, it’s all about power balances. The warehouse workers are weak and getting weaker, with mass unemployment and (in the US) job-linked health insurance. So, they’re gonna get treated like crap, because capitalism. Any plausible solution has to start with increasing their collective strength. The big problem isn’t the specifics of Covid-19 response. It’s that Amazon treats the humans in the warehouses as fungible units of pick-and-pack potential.

Bray is not at all happy about leaving the company. He said:

This will probably cost me over a million (pre-tax) dollars, not to mention the best job I’ve ever had, working with awfully good people. So, I’m pretty blue.