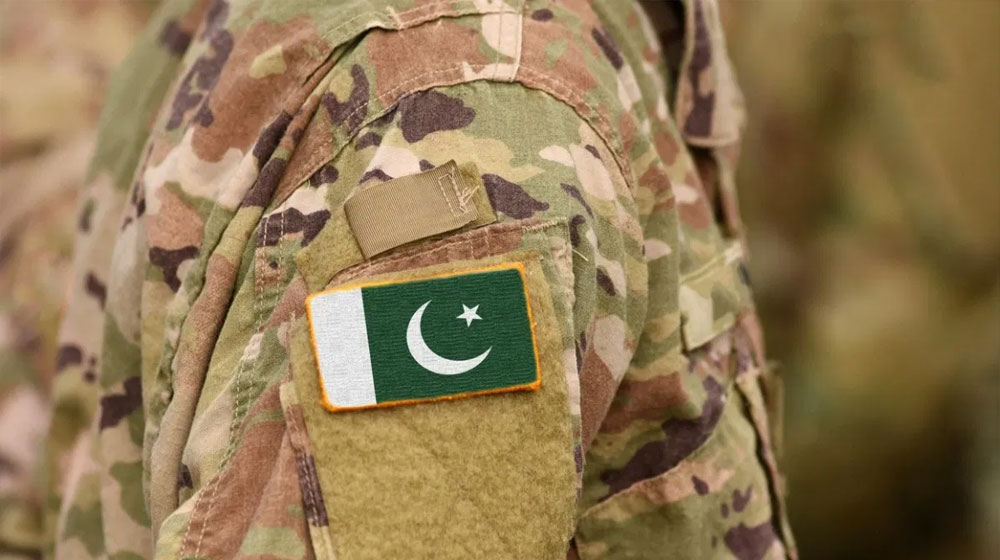 Armed forces have suggested a 20 percent increase in salaries for the financial year of 2020-20, citing devaluation of rupee’s impact on consumer price index (CPI), an increase in utility bills, and ongoing inflation.

The Defence Ministry has forwarded a letter to the Finance Division, in which the joint staff headquarters (JQH) has saught at least a 20 percent hike in salaries of staff and officers, which will have a total impact of Rs. 63 billion on the national kitty.

It mentioned that the last year, owing to the tight financial condition of the country, there was a meager 5 percent increase for officers up to the rank of brigadier (BPS 17-20) and 10 percent Adhoc relief was awarded to JCOs/soldiers (BPS 1-16), whereas no increase was given to general officers (BPS 21-22).

Govt to Review Pay & Pension of All Departments Before Budget Announcement

The Adhoc relief in pay was marginalized by enhanced income tax policy which binds officers to pay additional income tax on their salaries.

Keeping the above-mentioned factors in view, this matter, after the approval of the joint chief of staff committee has been forwarded to the Defence Ministry for taking it up with the Finance Ministry.

As per finance experts, the merger of Adhoc allowances along with a 20 percent raise in pay and pensions of all employees including civilians and armed forces, will have an impact of Rs. 150 to Rs. 200 billion in the forthcoming budget.