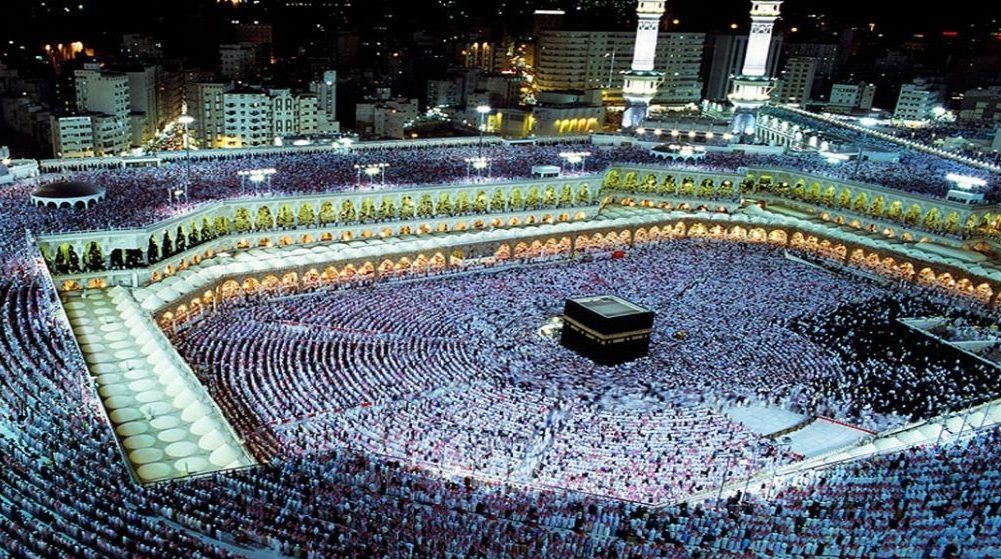 Experts believe that Umrah and Hajj pilgrimages are set to be more expensive for people as Saudi Arabia has announced a threefold increase in the value-added tax (VAT).

Istanbul-based economic expert, Mohamed Ibrahim, said, “The Saudi economy has come under a double shock as a result of the collapse of global crude oil prices and due to the measures taken to curb the coronavirus outbreak.”

The steps also include stopping the cost-of-living allowance to meet the negative impact of the coronavirus.

Remittances Decrease in April Despite Ramzan

Ibrahim said these steps will increase the cost of multiple things such as Umrah and Hajj. He added, “Saudi authorities may increase the Hajj and Umrah fees to help alleviate the severity of the country’s budget deficit.”

As per the official figures, pilgrimages account for more than $12 billion in revenue for the Saudi kingdom annually. They contribute around 20% to the non-oil GDP of the country, and around 7% to the total GDP.

Earlier, Mohammed al-Jadaan, Saudi Finance Minister, told the official SPA news agency that the VAT rates will be increased from 5% to 15% as of July. Ibrahim said, “The Saudi budget banks heavily on oil revenues, as the oil prices collapse greatly affected public revenues and led to a high budget deficit.”

He added that KSA had been looking at alternatives to falling oil revenues. “These alternatives included austerity measures taken to reduce public expenditures, as well as the tendency to increase public revenues by raising the VAT along with halting to pay the cost of living allowance,” he noted.

The Saudi minister described the measures as “important to shield the kingdom’s economy to overcome the unprecedented global coronavirus pandemic and its financial and economic repercussions with the least damage possible”.